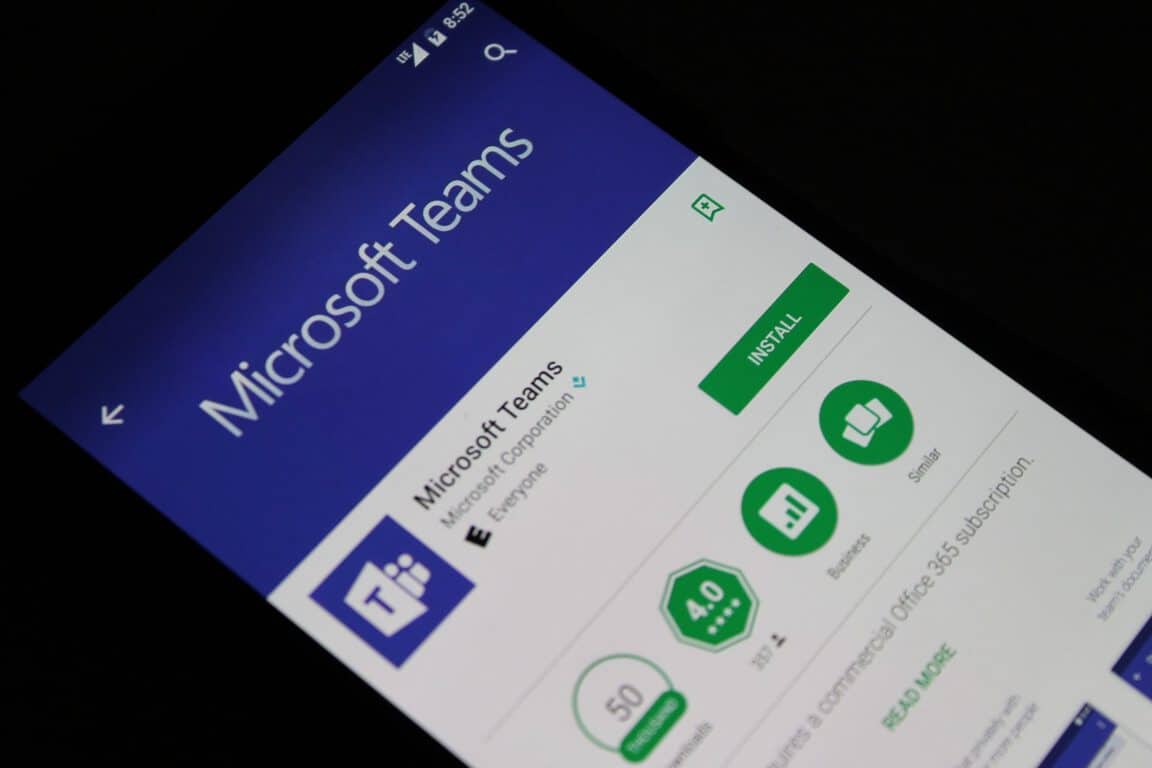 Two weeks ago, Microsoft's Teams enterprise collaboration app was updated with support for more cloud storage services including Dropbox, Google Drive and Box. A similar update is now available on iOS and Android devices, and the two mobile apps now allow users to share files in both channels and private chats.

The separate changelogs also mention the addition of new languages such as Norwegian and Thai, and Android users should now be able to reply to messages from their notification screen. Here is the full changelog for the
Android version 1.0.0.2017062601, which was released last week:

The changelog for the iOS version 1.0.15 is nearly identical, with the additional mention of bug fixes and performance improvements: 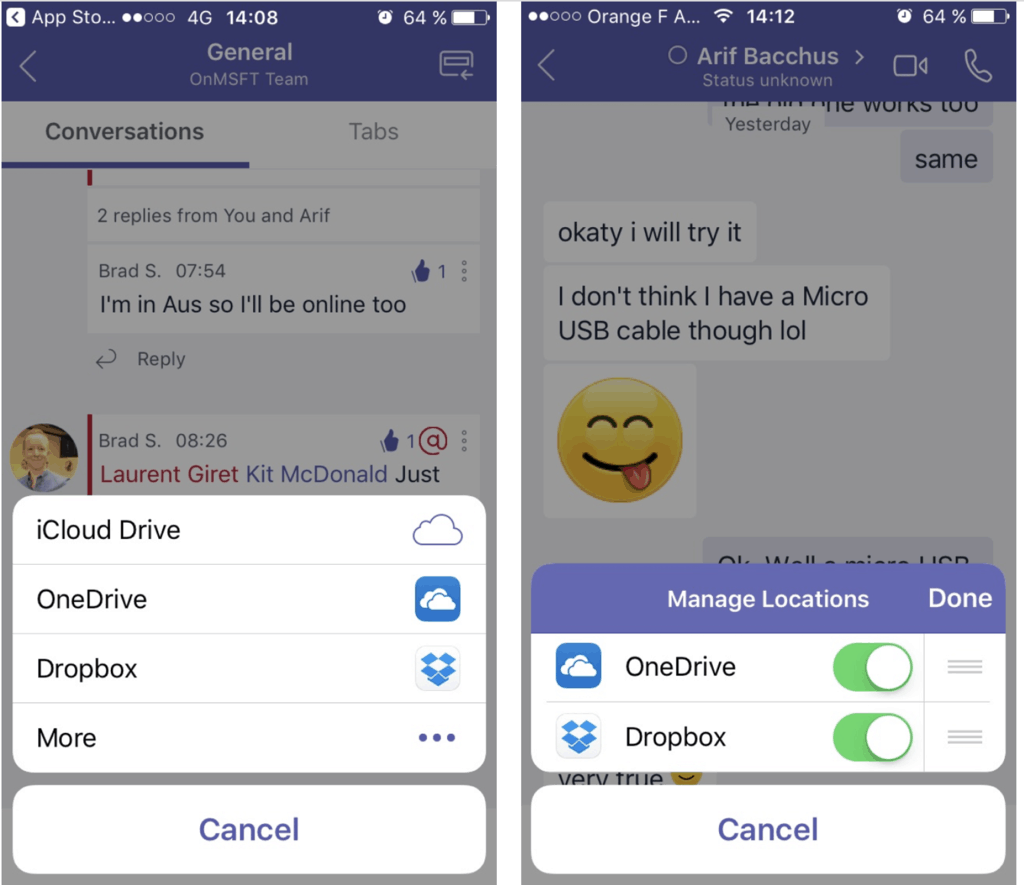 If the Teams Android app is currently compatible with Android 4.4 and up, the iOS app now requires iOS 10.0 or later, which is quite unusual for Microsoft's iOS apps. As for the Teams Windows 10 Mobile app, it's still lagging behind the two other mobile platforms for now (it still doesn't support voice and video calls as of today), but Microsoft is still updating it at a regular pace. 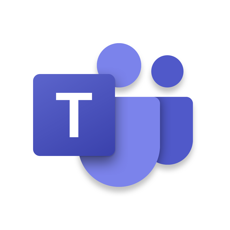 E3 2017: Everything we liked and didn't like from Microsoft's Xbox One X reveal

Live in the UK? Check out these Surface Pro 4, Surface Book discounts at the Microsoft Store