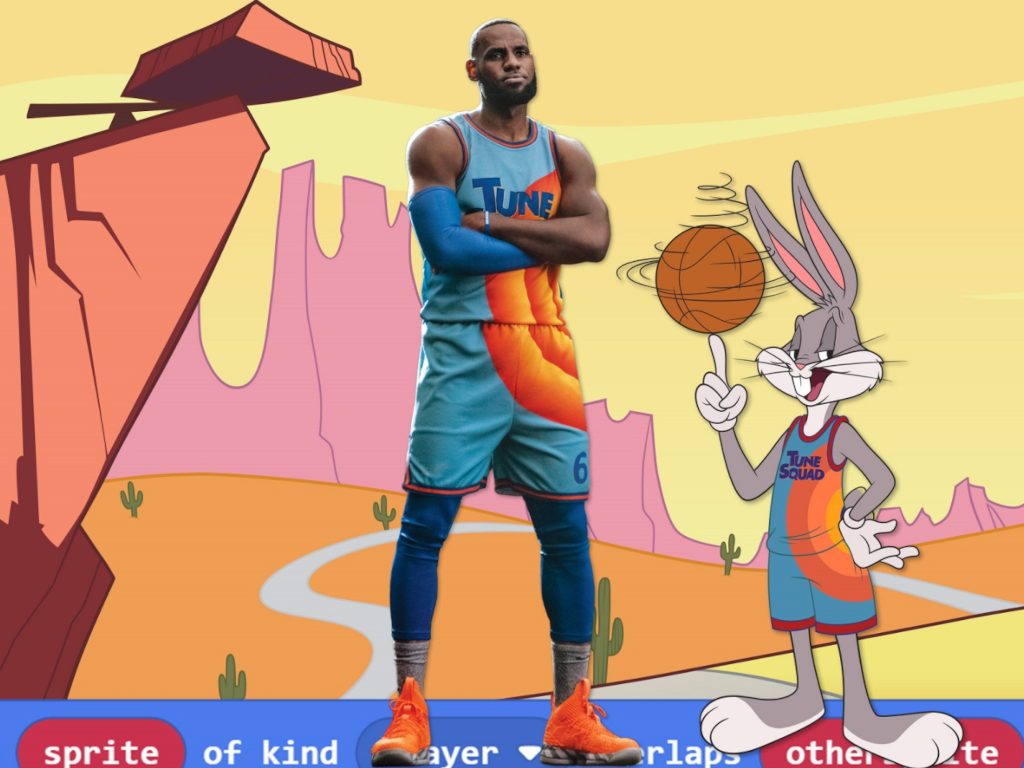 Microsoft and future NBA hall of fame great Lebron James have come together to put a special twist on STEM learning.

In light of the upcoming Warner Bros Space Jam Legacy movie starring Lebron James, the pro athlete, the film studio and Microsoft have come up with synergies that involve Microsoft Stories trainer-led workshops, Microsoft MakeCode and Microsoft Learn as a way to promote learning of basic and advance coding. Part of Space Jam Legacy's premise involves the aspirations of a young video game developer so Microsoft's Xbox involvement makes sense in the context of this particular promotional.

Through the new availability of these resources, students of all ages in the US and internationally can "learn basic and advanced coding, create their own games and find out how to incorporate problem solving, perseverance and other skills into their lives – using basketball as the common element in drawing in new coders."

“We have been asked by learners of all ages around the world for fun and engaging learn-to-code content,” says Margaret Price, a principal strategist at Microsoft who specializes in computer science education and whose team worked on the MakeCode and Learn lessons. “With partnerships like ‘Space Jam: A New Legacy’ (and others like ‘Wonder Woman 1984’ and NASA) to draw a new diverse generation of potential talent into learning these critical and important skills. We start with teaching how to code. But we also teach machine learning and data science through some of these lessons.”

More specifically, lesson for coders as young as 8 will walk them through a 90-minute Microsoft Teams lesson coupled with a PowerPoint presentation on how the behind-the-scenes of making video games, all starting in February. Following the introductory session, is a half-hour lesson of block-based coding involving basketballs and timers. The last section focuses on the application of newfound STEM skills in their lives.

As with most of the company's STEM infinitives, Microsoft is using this new partnership to hit its target of helping 25 million people gain new digital skills in under-represented populations, more specifically, "kids who would not normally be interested in coding."