Microsoft Teams to get new meeting and calling experience in June - OnMSFT.com Skip to content
We're hedging our bets! You can now follow OnMSFT.com on Mastadon or Tumblr! 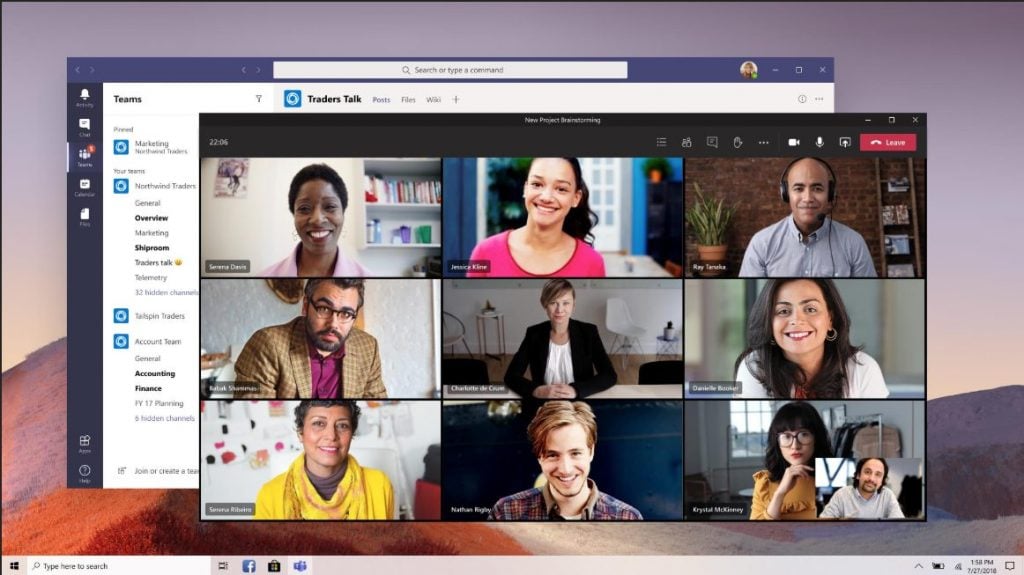 Microsoft plans to roll out an updated meeting experience, which will enable users to have conversations and calls in separate Windows during Teams meetings. In a Microsoft 365 Roadmap document, Microsoft confirmed that the feature is now timed for roll out beginning in June:

In addition, Microsoft says that the upcoming Teams update will allow you to pin meeting controls such as mute, video, chat, leave, and others to the top of your screen. With this change, the Redmond giant aims to ensure that the meeting and call controls never block the underlying content.

Besides the new meeting controls, Microsoft has also announced that "this new experience will also include recently announced features such as 3×3 video, raise hands, and custom backgrounds." According to an email sent out to Office 365 subscribers, Microsoft indicated when the feature starts rolling out, the updated view will set to “off” by default. Microsoft listed a couple of steps to turn on the new experience:

While the existing current meeting experience will be retired later this year, Microsoft has provided a timeline as to  when we should expect the new experiences to be enabled:

Do you think that the new meeting controls at the top will eventually improve the user experience? Let us know in the comments down below.