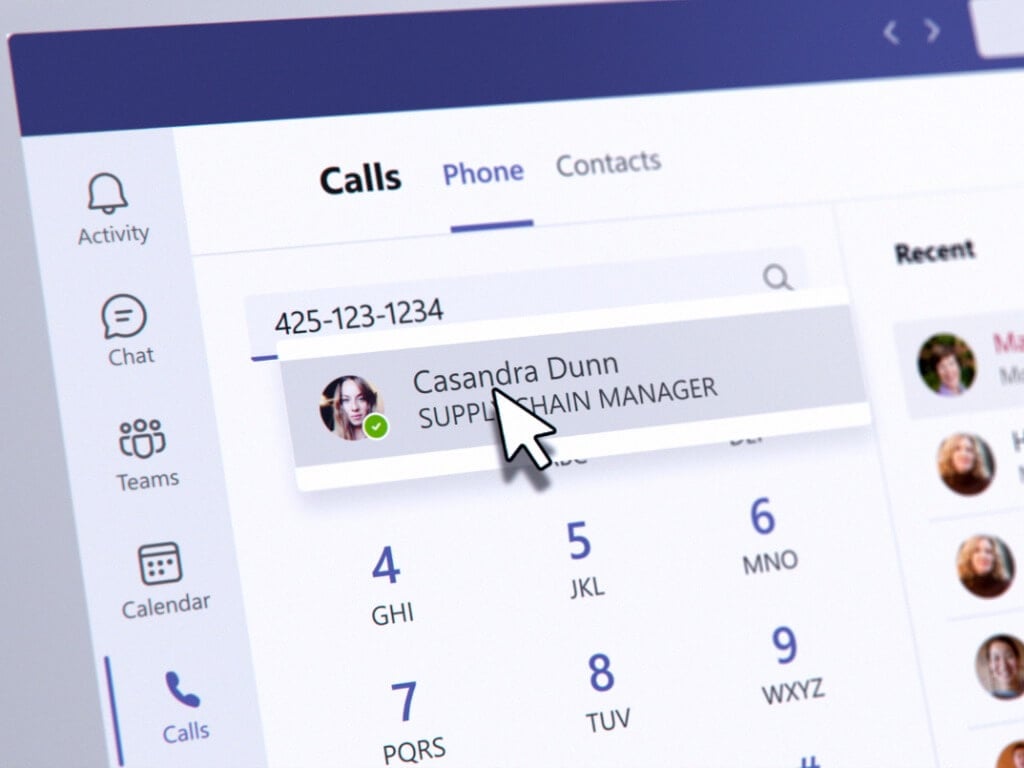 Microsoft announced this morning it’s bringing a slew of new capabilities to Teams Phones, which should empower employees to collaborate more seamlessly in a hybrid setting. The company has also unveiled that the Teams collaboration service is getting support for customized webinars that should help drive engagement.

First off, Microsoft says that some desktop features, including Call transfer, Apple CarPlay support, Spam call identification, are rolling out to Teams phones. Later this year, Microsoft Teams phones are getting support for 1:1 call transcription and recording capabilities. Microsoft also plans to roll out a new push-to-talk walkie-talkie experience on desk phones, allowing users to connect and collaborate quickly.

Microsoft has announced new capabilities and improvements for Teams webinars and external events. Microsoft Teams webinars will soon support a co-organizer role that will bring the ability to assign more than one organizer to events. Later this year, a new structured question and answer experience is coming to Teams webinars in public preview, and users will be able to live stream Teams webinars directly to LinkedIn.

In addition to new Webinars features, Microsoft Teams is getting Cameo and Speaker Coach features in early 2022. Cameo is a new PowerPoint Live experience in Teams that allows presenters to integrate a Teams camera into their slides. Speaker Coach is another new AI-powered feature that is set to launch in Microsoft Teams next year.

Last but not least, Microsoft Teams is expanding the availability of its Calling Plans to new markets, and the list includes Latvia, Estonia, Lithuania, Croatia, and Slovenia. Microsoft Teams Operator Connect service, which has been available in public preview since March, is now generally available worldwide. It enables enterprises to bring their operator-based PSTN service to power Teams calling. You can learn more about how to get started with the Microsoft Teams Operator Connect service on this blog post.