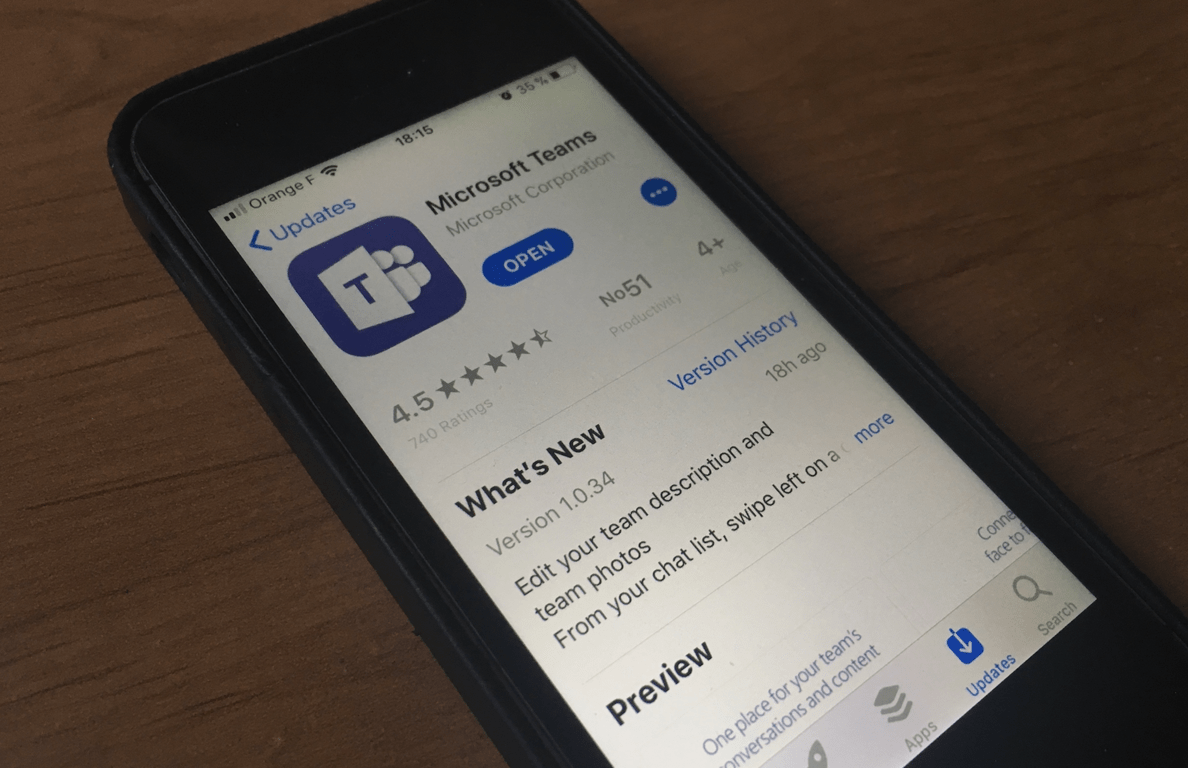 A new update to the Microsoft Teams app on iOS is rolling out to users. The update comes in at version 1.0.45 and brings 3 simple, but new features for those who make use of the Meeting feature within Microsoft Teams.

From now on, it is possible to share photos, videos, as well as your screen, during a meeting. The changelog for the update is as follows:

The update is available now on the App Store.