Microsoft announced its plans to revamp the Microsoft Teams participant roster back in March this year. The company has now started rolling out this update to its Teams apps on the web and desktop, according to the Microsoft 365 roadmap.

The improved search experience in the participant roster replaces the existing dropdown menu with an intelligent search field. Interestingly, the new search field now acts as a filter and allows users to find in-meeting attendees and take action on them directly from the participant roster. The app still provides an option to search for people and request them they join the ongoing meeting. 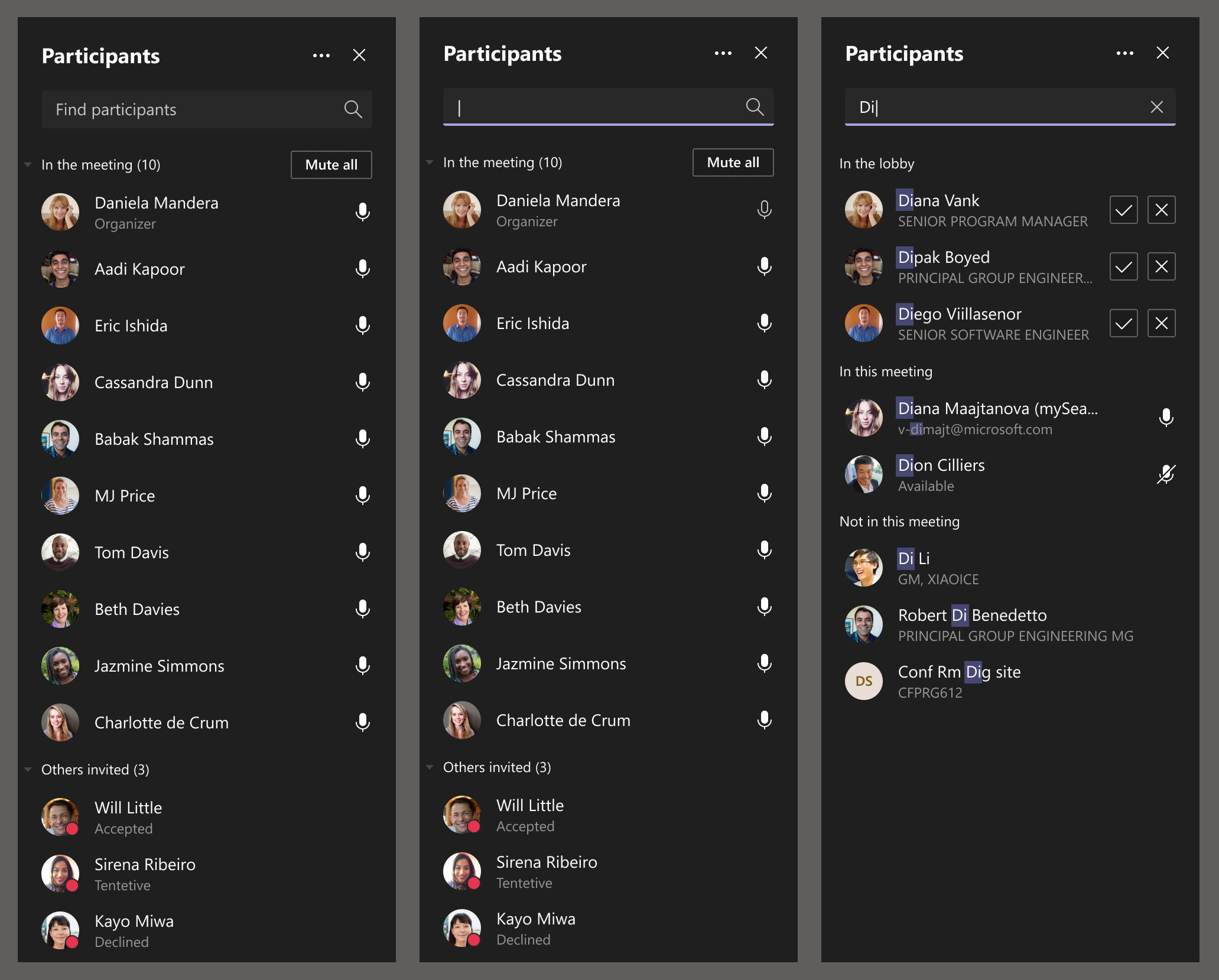 Furthermore, Microsoft has also made some changes to the way the list of participants appears during Teams meetings. The meeting roster will now display a maximum of 20 participants for the lobby, attendees participant, in meeting, and presenters sections. However, organizers will be able to check out the full list of participants in the lobby view before admitting them into the meeting. 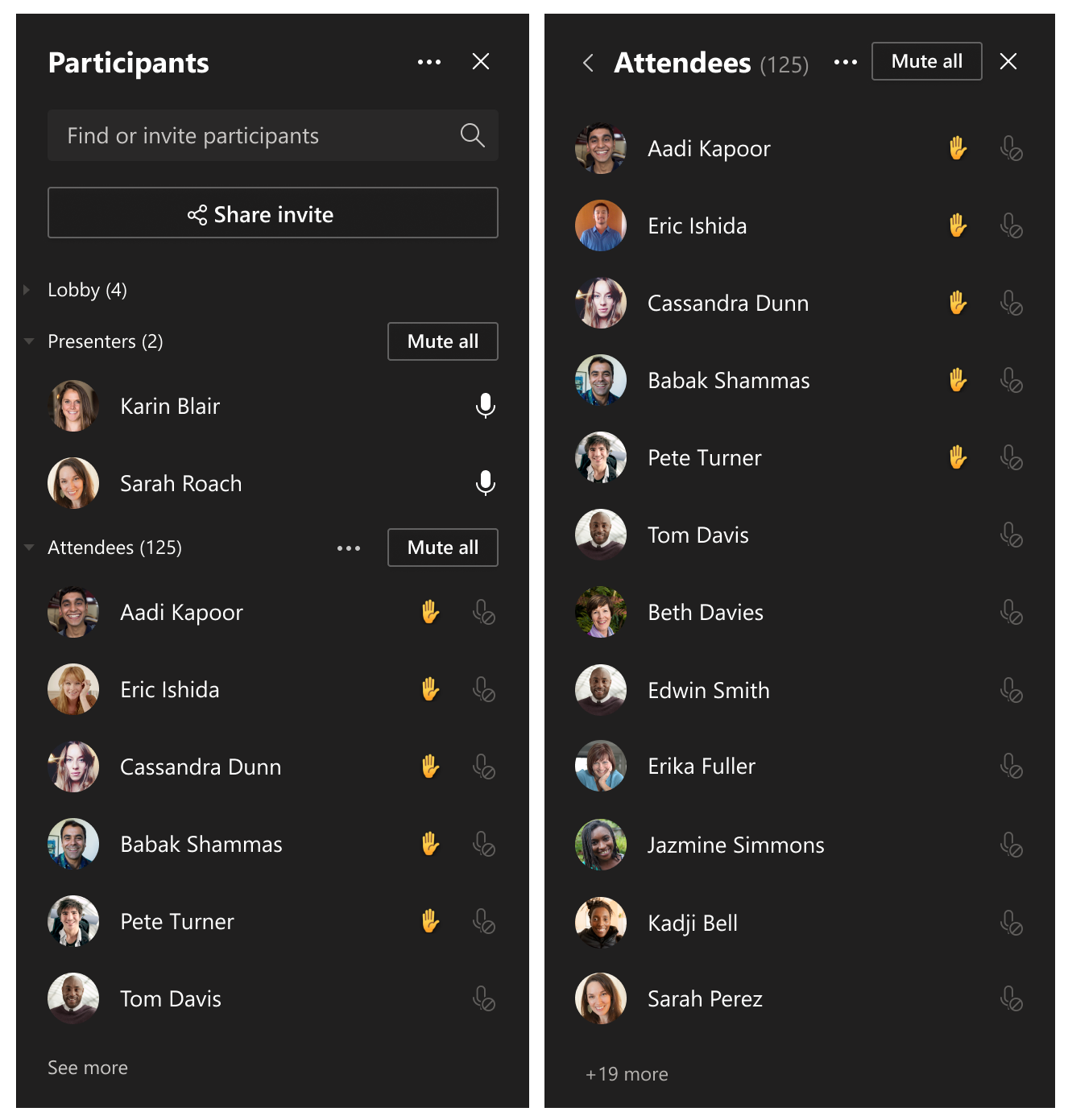 The new features started rolling out last week, and the deployment should be complete in mid-May. It is also worth noting that these changes aren’t available for the Teams mobile apps. Have you spotted the new search experience on your PCs? Let us know in the comments down below.