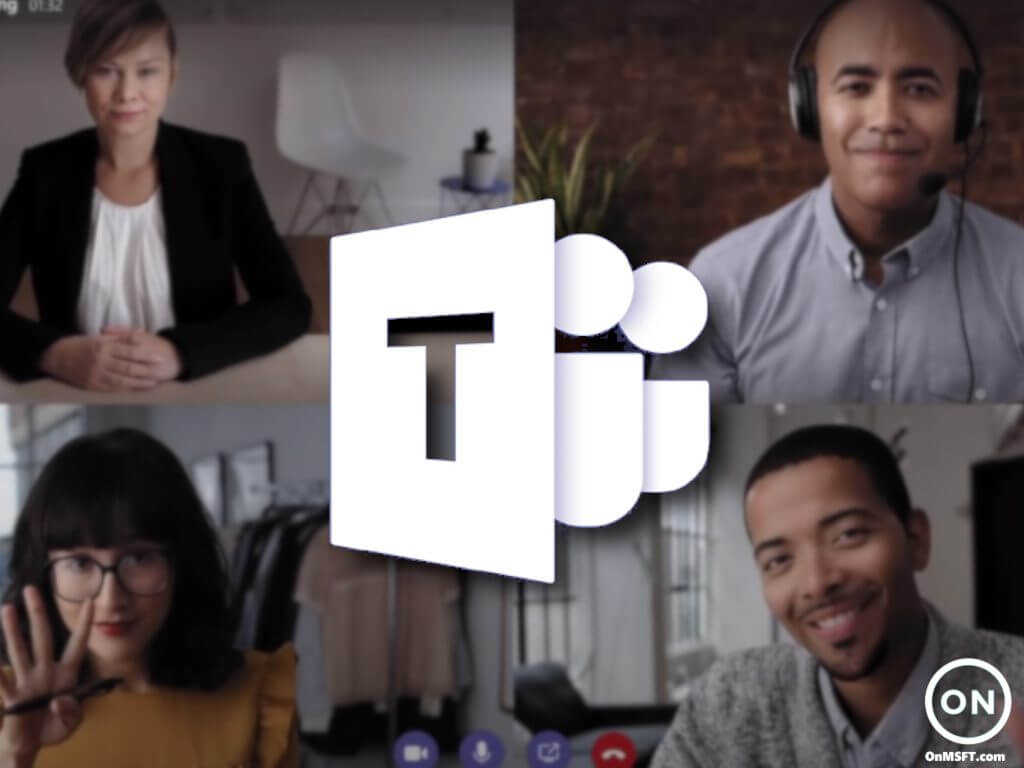 Microsoft announced today via the Microsoft 365 Admin Center that a recent update has enabled a new Video only Meeting stage experience in Teams. This new view automatically fills the meeting layout with video-only participants even if they aren't active speakers. The company explained that this feature is now generally available in Microsoft Teams.

Previously in Teams, the meeting window used to show the video feeds of up to 9 participants on screen in a mixed grid view. It contained a mix of both audio-only and video-only participants. However, people who had turned off their video feed appeared as avatars, resulting in occupying a significant space on the screen. 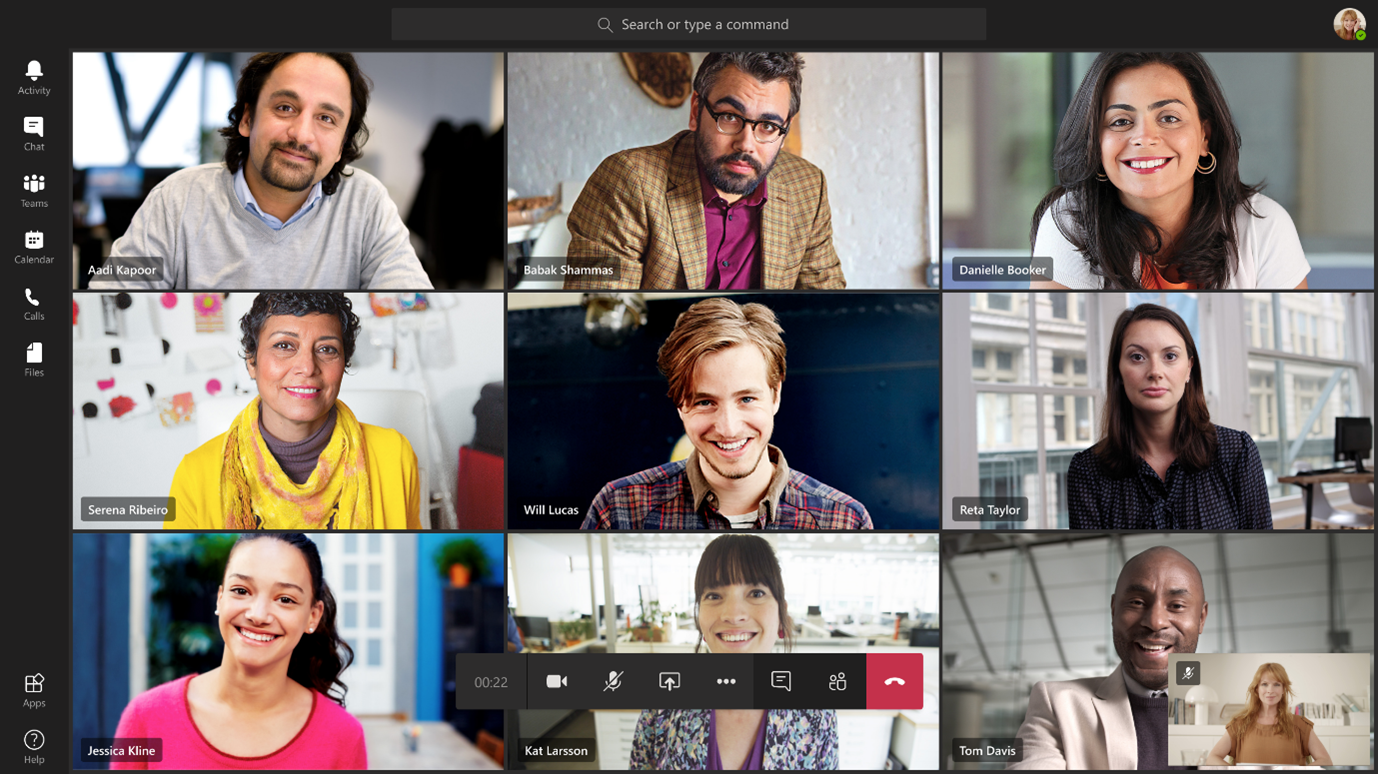 Microsoft says that the new view has been optimized for video experience in Teams. This means that the app will now prioritize meeting participants who have turned on their video, and participants with audio will be shown under the videos. The change will only impact meetings with more than 9 participants.

The new experience will allow the app to utilize all the extra space to show more video participants on the screen, and it will eventually encourage more people to turn on their video feeds. On the flip side, this can also cause meeting fatigue during longer meetings with small breaks.