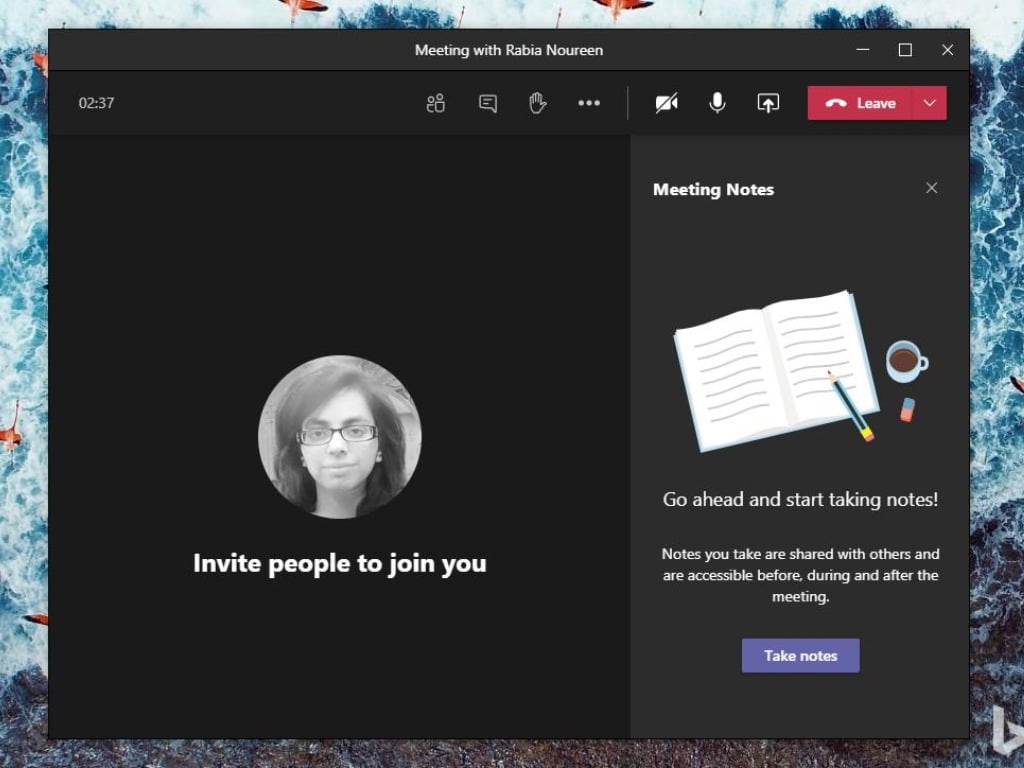 Keep in mind that if a Teams meeting has more than 100 people, only the first 100 will be able to initially access meeting notes. Others can request access, and the owner of the notes will be notified to grant access.

Needless to say, the ability to take meeting notes is a handy feature in Microsoft Teams. As the world struggled with global health issues and more people started working from home, online collaboration tools have become more important than ever. These improvements have been designed to make it easier for users to capture and share their thoughts during important calls/meetings.

Microsoft says GCC, GCC-High, and DoD will receive these enhancements by the end of this month. If you have feedback regarding these improvements, you can head over to the Teams UserVoice website to make your voice heard.