Microsoft Teams has started rolling out an automatic recording option for meetings. The feature listing was added to the company’s roadmap back in June, and Microsoft 365 consultant James Mallalieu spotted that the feature is already available in the Teams desktop app.

The option to record meetings has been available in the desktop version of Teams for a while now, but this new feature in the app now lets organizers manually specify that the meeting is recorded automatically. The recording will automatically begin as soon as the first participant joins the meeting, and it will be up to the organizers to turn on this feature for a single meeting or a series of meetings. The recorded file will be uploaded to OneDrive (for private meetings) or SharePoint/Stream (for channel meetings). 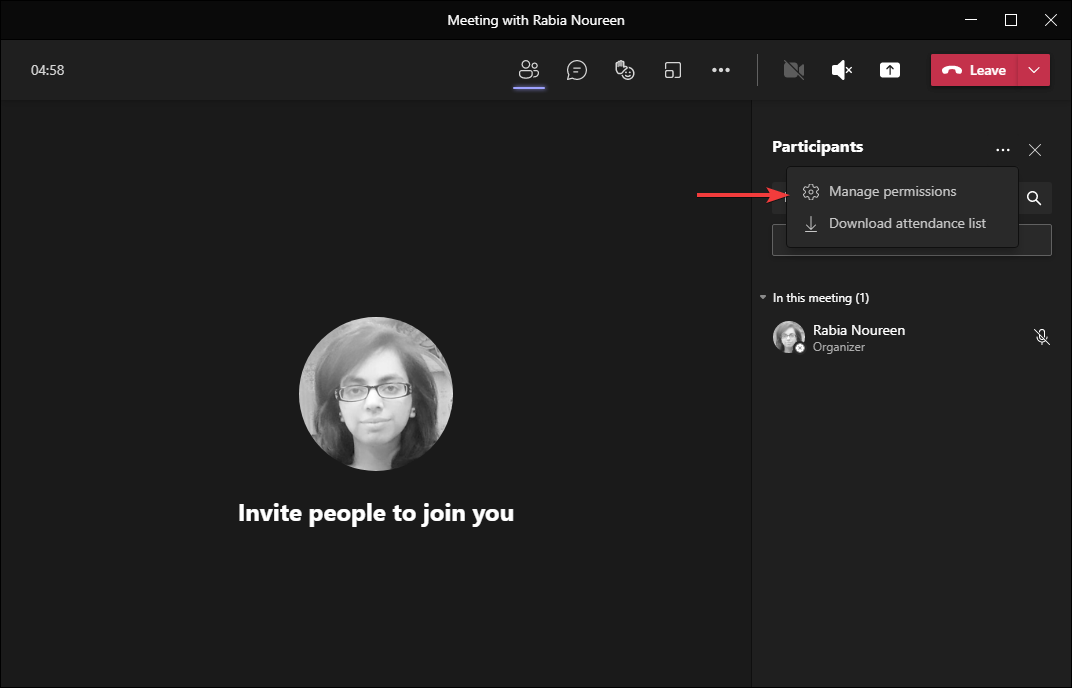 To try out this feature, organizers will need to navigate to the (. . .) menu in the participants pane and then click the “Manage permissions” option. The app will instantly open the Meeting Options page, and from there, look for the “Record automatically” toggle button and enable it. 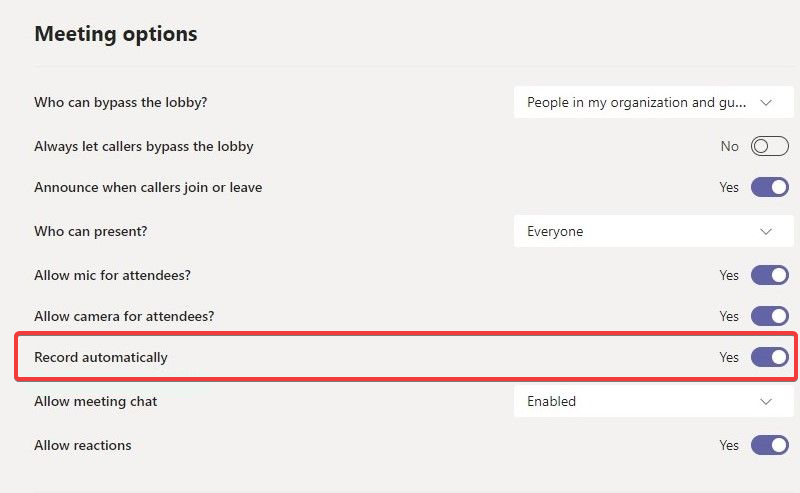 Once enabled, all Teams meetings will be recorded automatically until the organizer decides to disable this option. It’s one of the much-anticipated features that should particularly benefit people who usually tend to forget to record their important meetings.

To be clear, the automatic recording experience is gradually rolling out to all commercial and GCC tenants, and it’s not available for everyone just yet. The feature is expected to be generally available in mid-July. Let us know in the comments below if you have already received this capability on your PCs.