Microsoft Teams meeting and group chat limit jumps from 250 users to 300 this month - OnMSFT.com Skip to content
We're hedging our bets! You can now follow OnMSFT.com on Mastadon or Tumblr! 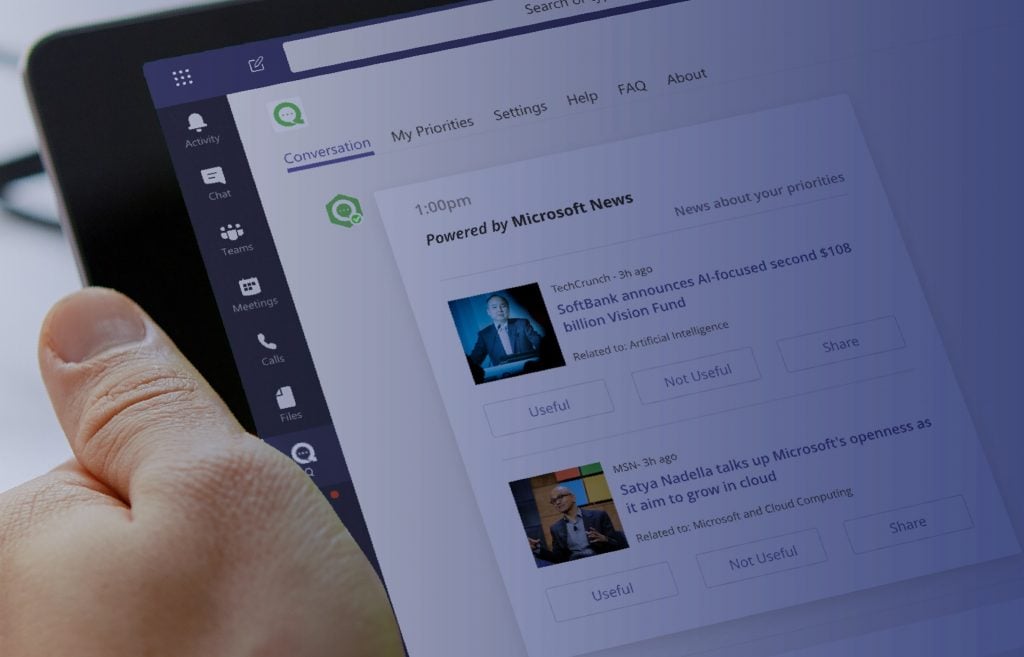 With Microsoft Teams usage exploding over the last couple of months, Microsoft has been pretty much busy beefing up its chat and video features to take on rivals such as Zoom and Google Meet. After raising the Teams group chat limit to up to 250 people last month, Microsoft is expanding the existing limit for both Teams meetings and group chats from 250 participants to 300 this month, based on customer feedback.

According to the Microsoft 365 Roadmap document, the change is rolling out through June:

To help customers meet rapidly changing communication and meeting needs, we are increasing the maximum number of participants allowed in a Teams meeting to 300. We expect to enable this new increase in June.

As spotted by Office 365 for IT Pros, Microsoft initially bumped the limit from 250 to 350 users last week, and the company said that it was a temporary change. Microsoft planned to assess the effect of the increased limit over the next 3 months, before making a final decision in September, though Microsoft has apparently changed its mind just one week later.

In case you missed it, Microsoft Teams will also soon match Zoom's ability to display 49 participants on your screen at a time. This update once it rolls out, will boost the number of participants you can see on a single screen from nine to 49 participants in a group video meeting. As of this writing, the feature is currently in development, though there’s no ETA for its release.