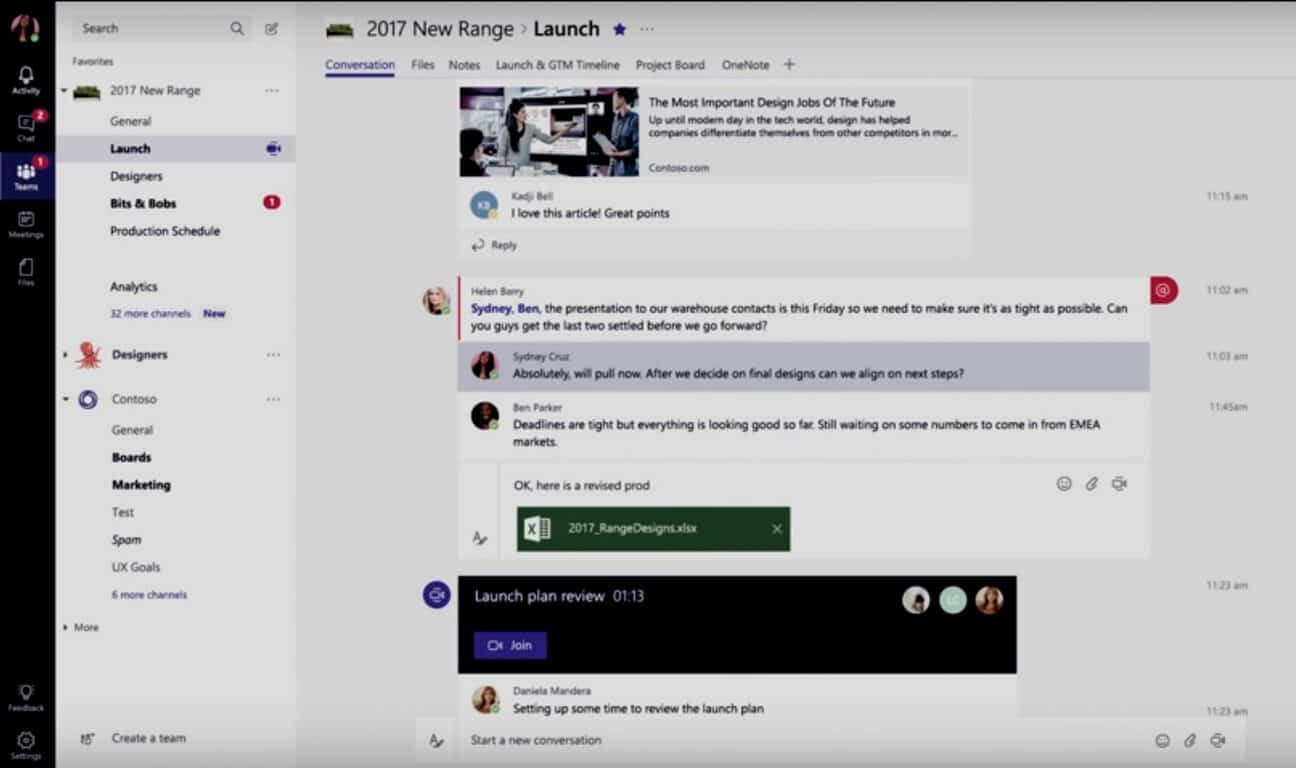 At Xbox, some of us have been using Teams. Great collaboration tool, huge potential. https://t.co/e0HPzjoACe

Another member of the “Microsoft Team,” Omar Shahine, who runs the Mobile and Experience team for OneDrive and OneDrive for Business also chimed in on Twitter:

So excited about Microsoft Teams! The OneDrive eng team is one of the most active Teams in MS. https://t.co/grui0cpThF

Both Ybarra and Shahine were showing their support the recent announcement of Microsoft Teams, Microsoft’s newest chat-based workspace in Office 365. While it’s no surprise that Microsoft would be trying out their own service, it’s interesting to see Xbox use Microsoft Teams because it raises an important question; will we see Microsoft Teams integration on Xbox One? We’ll just have to wait and see.