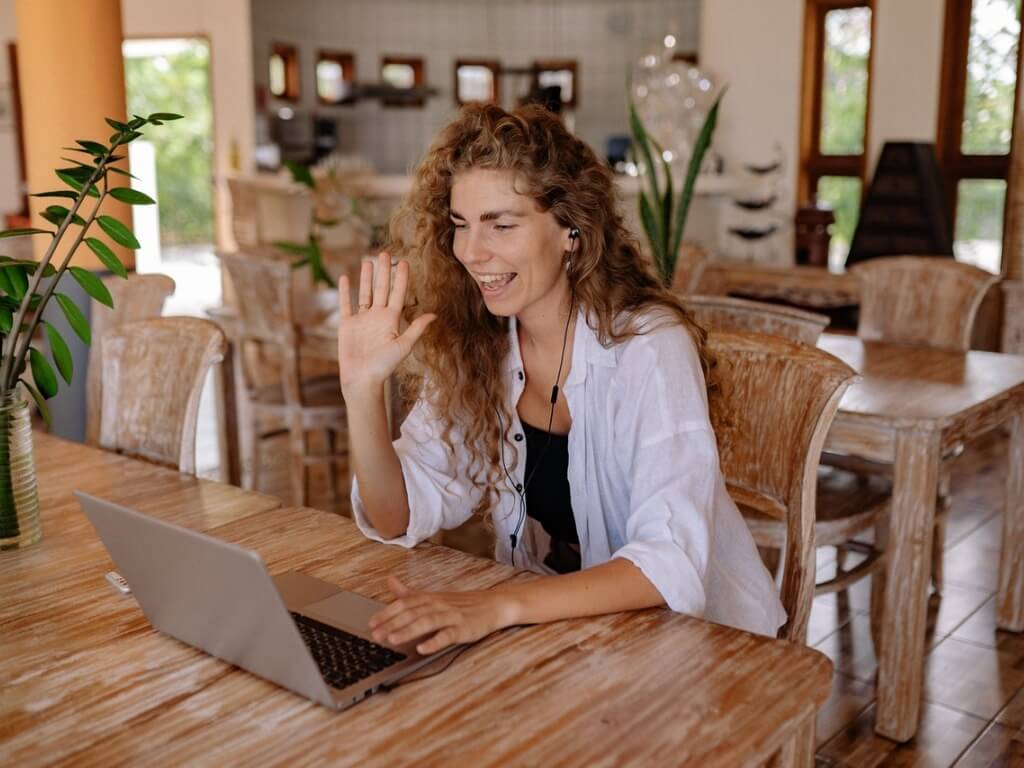 Microsoft is finally adding support for joining meetings in another cloud anonymously in Teams on the desktop. The Microsoft 365 listing hints at a possible release in mid-October, with the feature currently being categorized as being under development.

Unlike the web app, the Teams desktop client currently does not provide an anonymous join option for meetings hosted in a different cloud. The upcoming update aims to address this issue by allowing users to join these meetings directly from their desktop app anonymously. This should make it easier to access and collaborate across organizations with global teams.

Microsoft Teams keeps adding new features on the desktop, and the app has recently added a new "Top Hits" section to improve search suggestions. Microsoft Teams has also started testing a quoted replies feature that allows users to reply to a specific message within chats. It’s one of the highly requested features on the UserVoice forums, but it’s not yet supported in channels.