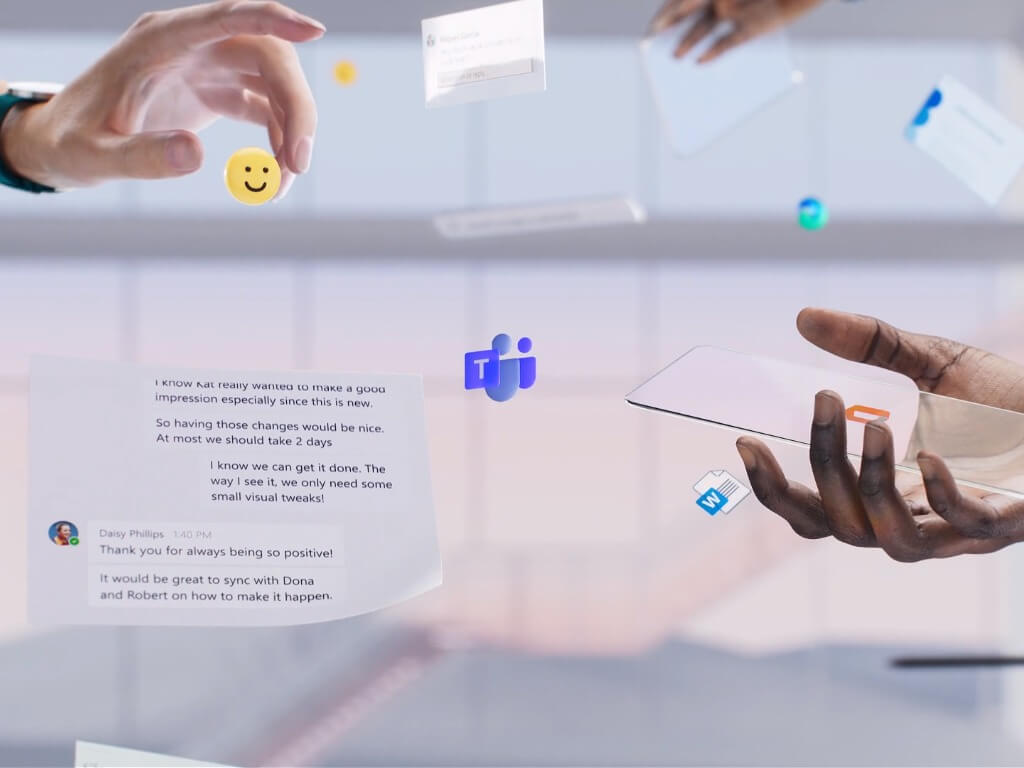 Microsoft is getting ready to release new Fluent-designed emojis for Teams, with the desktop and mobile apps getting the same Fluent emoji-style that is already available in Flipgrid as well as for Windows 11 Insiders. Microsoft says that it’s updating the built-in emoji panel in Teams, giving users a “more vibrant and expressive emoji experience.”

For years, Microsoft Teams has been using the old Skype animated emojis, and the experience was inconsistent with Windows 10 and other Microsoft 365 apps and services. However, the new emoji lineup with the new UI elements should finally address this issue.

As part of this update, Microsoft is revamping all of its existing emoji in Teams, and it is also adding several new emojis, including a heart on fire, face in the clouds, space with spiral eyes, and more. You can see some examples below.

The new Fluent design emojis will begin rolling out to all Microsoft Teams users later this month, according to the Microsoft 365 roadmap. The Redmond giant also plans these new emojis to Outlook, Yammer, and other Microsoft 365 apps and services in 2022.