Microsoft Teams is getting end-of-meeting notifications later this month 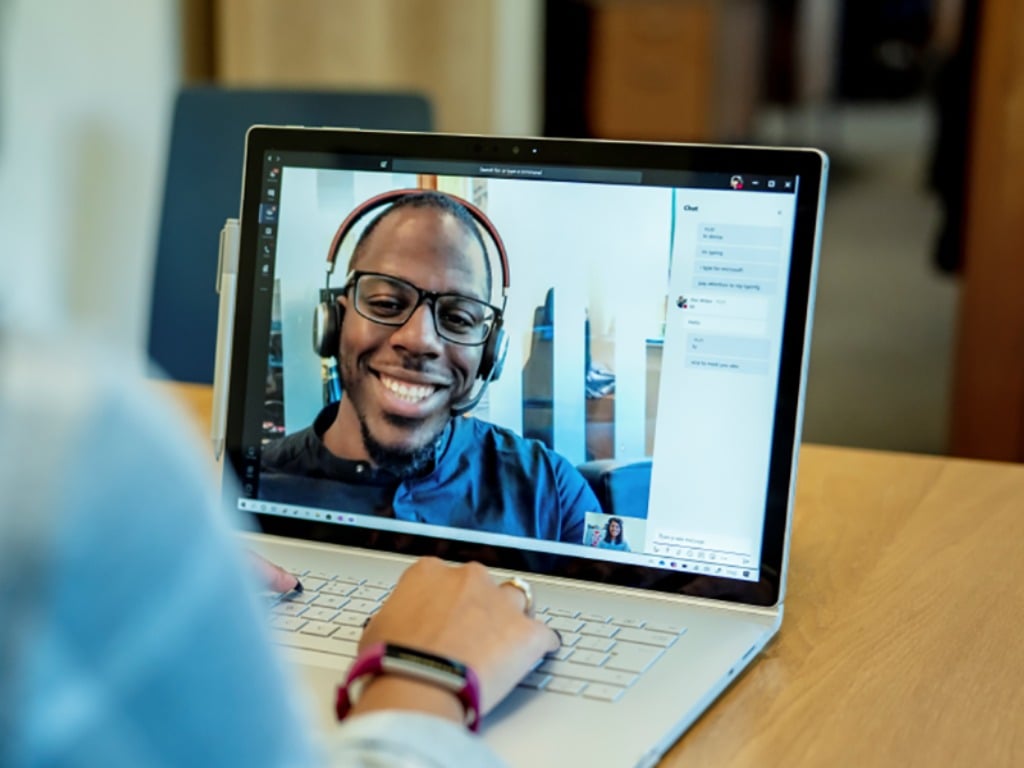 Microsoft is preparing another important update for Teams, the company’s popular communication, and collaboration platform. Indeed, Microsoft Teams will be updated with end-of-meeting notifications support later this month, according to the Microsoft 365 roadmap.

Microsoft Teams will automatically issue a 5-minute warning when the meeting is nearing a close – it will be triggered for all scheduled private, and channel meetings.

Currently, there is no automatic way to notify the meeting organizers that the meeting is about to end, and its time to wrap up the discussion. With this new end-of-meeting reminder, Microsoft aims to address this issue by showing reminders on top of the meeting window, making them much harder to miss.

As it turns out, the feature is currently under development, as it’s apparently being tested internally with Microsoft. Last month, Michel Bouman, a Territory Channel Manager Modern Work at Microsoft, first revealed the feature in a post on LinkedIn with a screenshot snipped showing how these notifications look in Teams.

Anyway, Microsoft’s Ignite 2020 conference is just around the corner, and we should learn about the availability of this feature at that event or probably sooner. In the meantime, it’s better to consider the current implementation as an early experiment whose rollout would begin in the coming weeks.