Microsoft Teams is getting a native ARM64 version this month - OnMSFT.com Skip to content
We're hedging our bets! You can now follow OnMSFT.com on Mastadon or Tumblr! 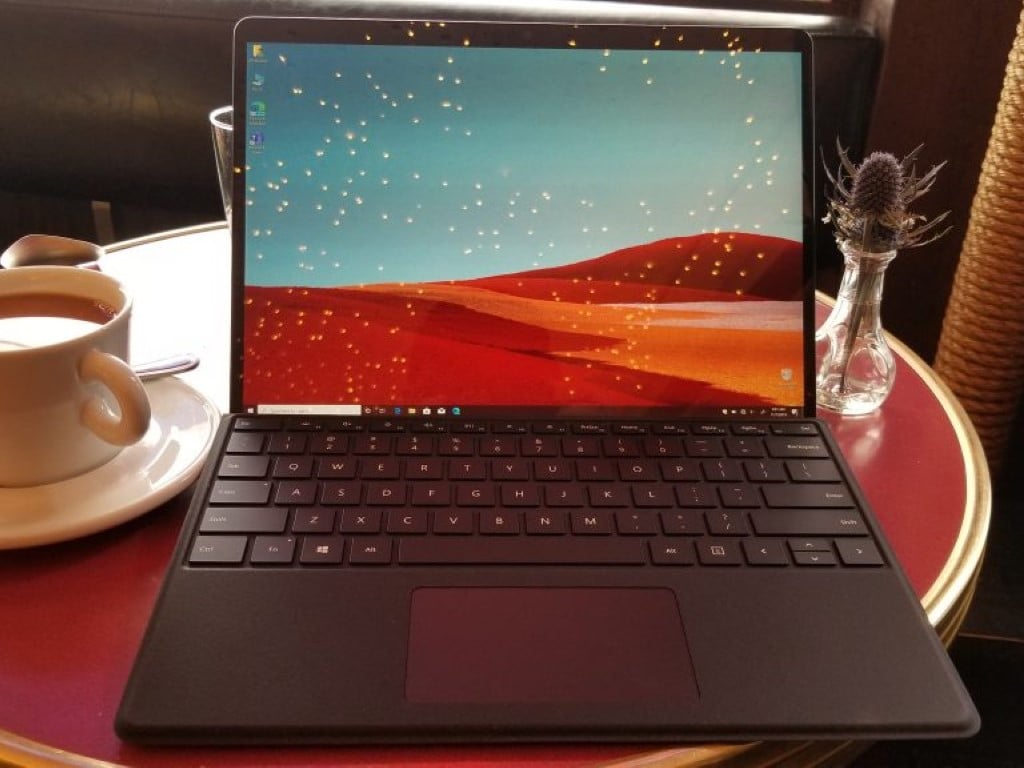 In August, we reported that Microsoft would soon release a native ARM64 version of Microsoft Teams to provide enhanced performance and reliability on ARM devices. Until now, we didn’t have an exact idea when we will finally be able to run Teams on ARM64 devices natively.

In a recent update to the Microsoft 365 roadmap, the company indicated that Microsoft Teams is finally getting a native ARM64 version later this month. While Microsoft is yet to make an official announcement, surprisingly, an installer has already leaked on Reddit (via Windows Central). So far, a couple of users have installed the leaked installer and confirmed that it seems to be running fine on their Windows on ARM devices (like Surface Pro X).

As Windows Central reports, the Teams installer (version 1.3.00.26064) is named "Teams_windows_arm64.exe," and once installed, users should see Teams running as 64-bit (ARM64) instead of 32-bit emulation in Task Manager. A HP Envy x2 user (a Windows 10 tablet running with a Qualcomm Snapdragon processor) shared a screenshot on Reddit to confirm this change: 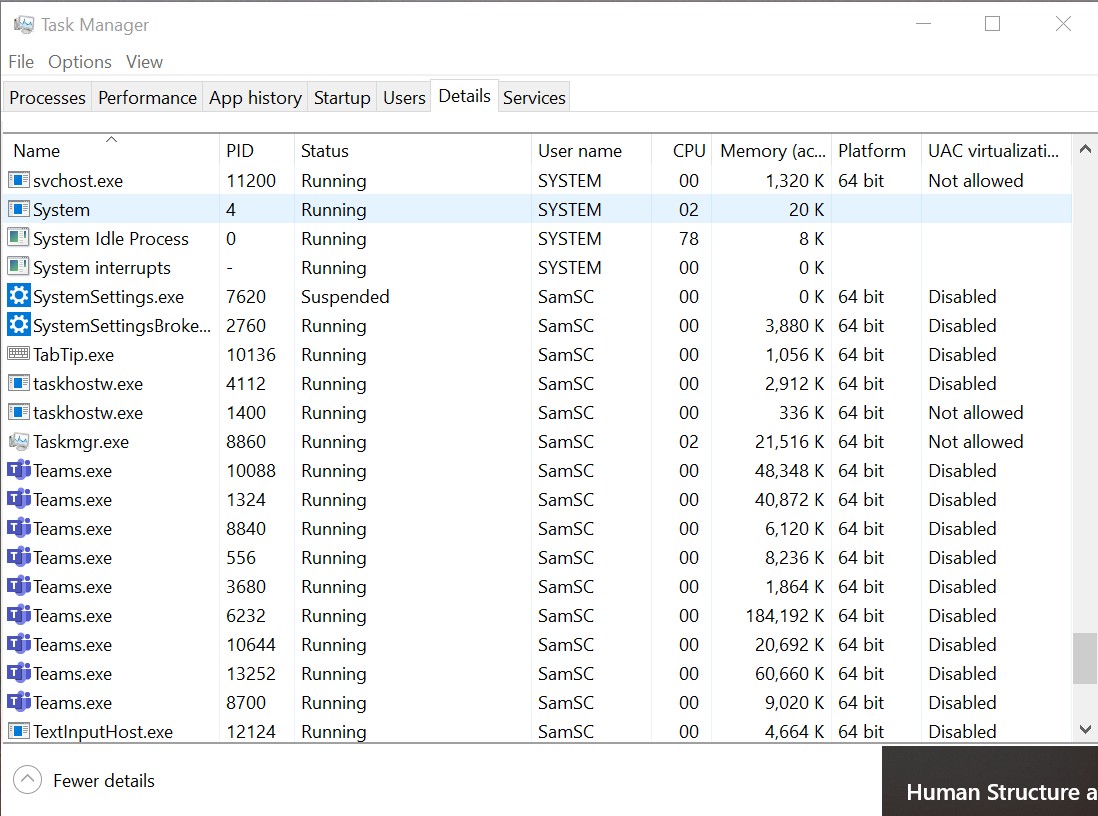 Once Microsoft officially releases the app, the company will release an update to overwrite the 32-bit version with the native ARM64 version automatically. Notably, the new Teams app is expected to be officially available in mid-October for all ARM-powered PCs (including Surface Pro X, HP Envy, Lenovo Yoga, or Samsung Galaxy Book.

While Microsoft Teams users could use the app on their ARM devices until now, unfortunately, it was plagued with a bunch of performance issues. Since ARM64 devices have become more popular than ever among Microsoft’s userbase, it’s good to see the Teams desktop app being optimized for ARM64 devices for better compatibility.

Have you installed the native Microsoft Teams app on your PCs? Did you notice some performance improvements? Sound off in the comments section below.