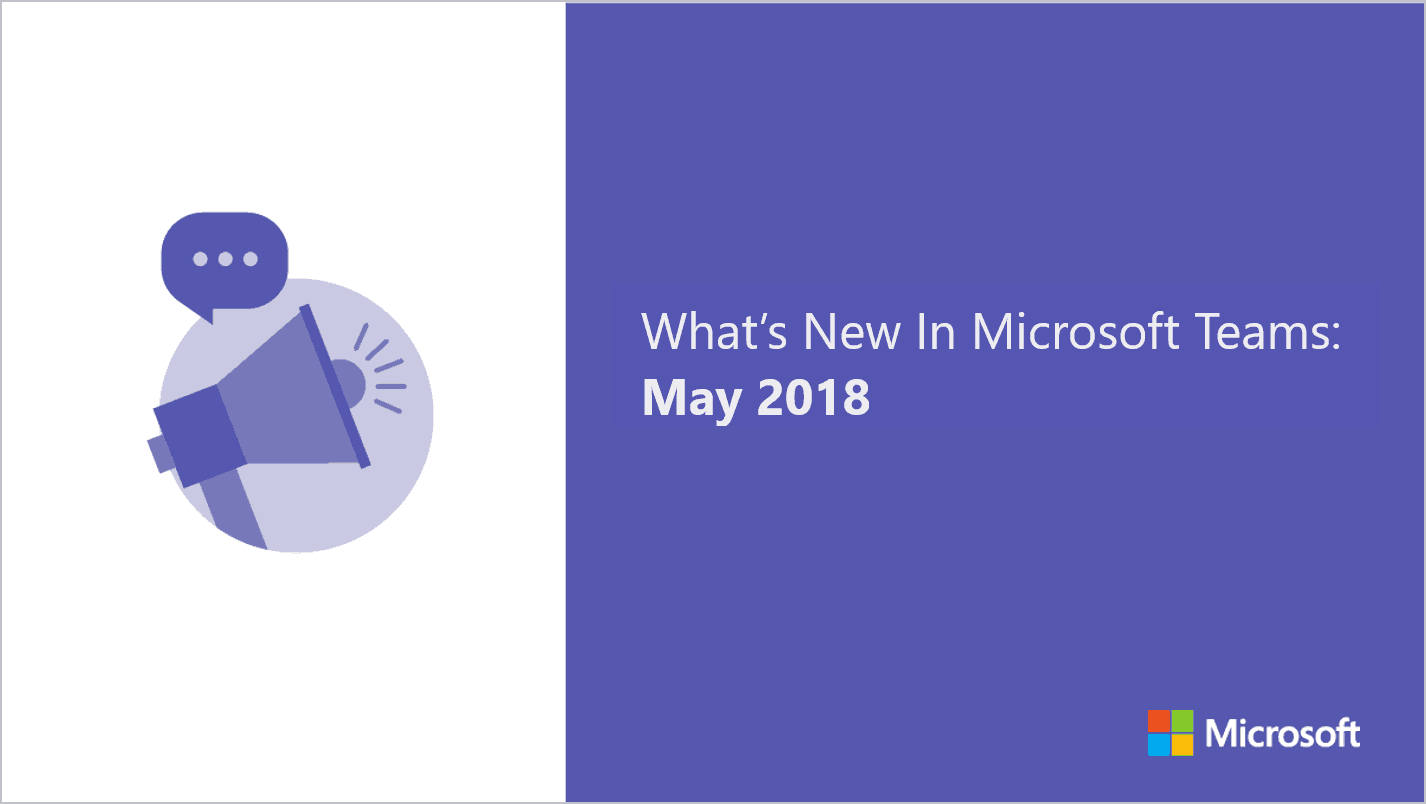 As Microsoft Teams is expected to replace Skype for Business as the main communication hub for Office 365, Microsoft keeps adding new features to the team collaboration app month after month. This week, the company published an updated Skype to Business to Microsoft Teams roadmap, as well a summary of what’s new in the May Update.

First of all, you may have noticed some UX improvements, such as the ability to send a chat right from a contact card. If you use the command box a lot, you can also send a chat message directly from there by typing @ plus the name of the contact you want to reach. 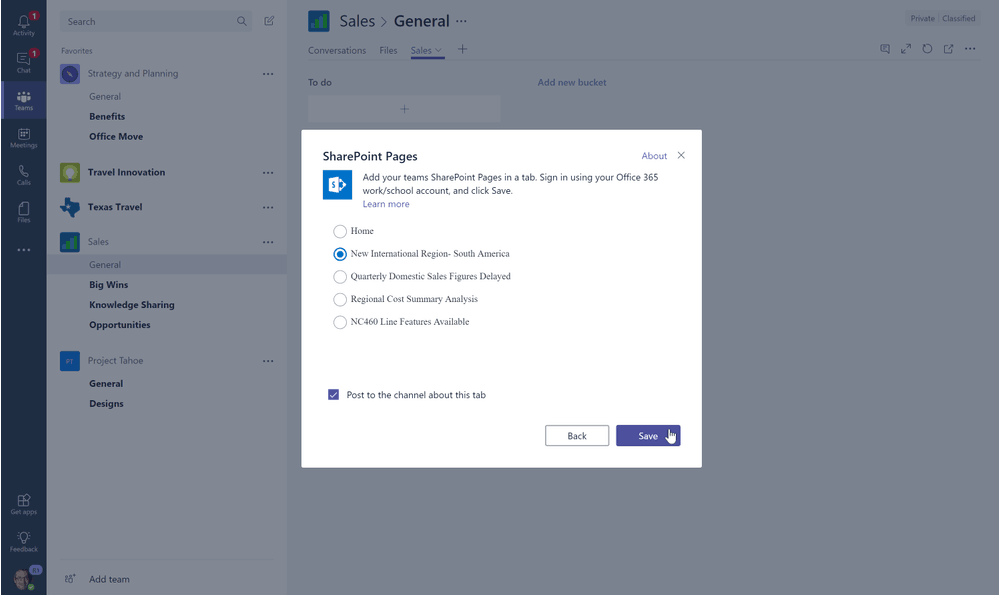 On mobile, the Microsoft Teams apps for iOS and Android have been recently updated with enhanced meeting capabilities, letting users share PowerPoint files into a meeting from their phone and more. Moreover, EDU users can now create, edit and share delete teams on mobile. Unfortunately, Microsoft has also announced that the Windows Phone app will stop working on May 20, and the service isn't supported on Microsoft Edge on Windows 10 Mobile either. If you really need access to Microsoft TEams on mobile, you'll pretty much have to switch to iOS or Android after May 20.