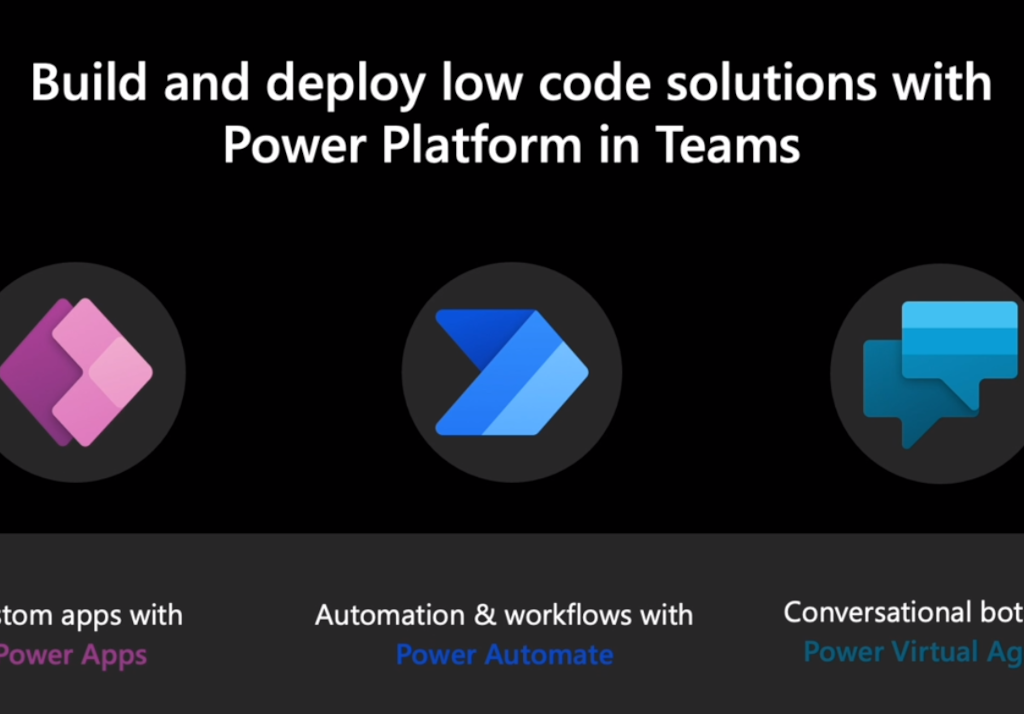 The roll-out of Power Apps, Power Automate, and Power Virtual Agents apps for Teams is now "generally available" and now users will get a lot of their low code, automated templates, and bot support while managing their workflow in Teams. Here's what you need to know.

Perhaps, even more, impressive is now with Powers Apps support in Teams users can more easily build and deploy apps and chatbots right from within Teams, making it a one-stop-shop (albeit arguably bloated) for entire workloads for developers.

In addition to the Power Apps support news, Microsoft also piled on another handful of specific apps that would also see Teams support that will now round out the nearly 700 apps that can already speak to the platform in one way or another.

As with a lot of things these days, Microsoft is partly attributing the explosive growth in-app support adoption for Teams to the ever-apparent pandemic.

Over the past year, the pandemic has dramatically changed the way we live and work. Organizations around the world adopted tools like Microsoft Teams to support working-from-home and hybrid work. Today, over 115 million people use Teams every day. And while video conferencing was a key driver for Teams rapid growth and adoption, our customers quickly realized the need to digitally transform beyond meetings to support a new way of work. They want to integrate apps and business processes into where work happens—to better serve customers, streamline work, and improve employee productivity and wellbeing.

To review the growing list of Teams app support you can visit the following Microsoft blog for more information.