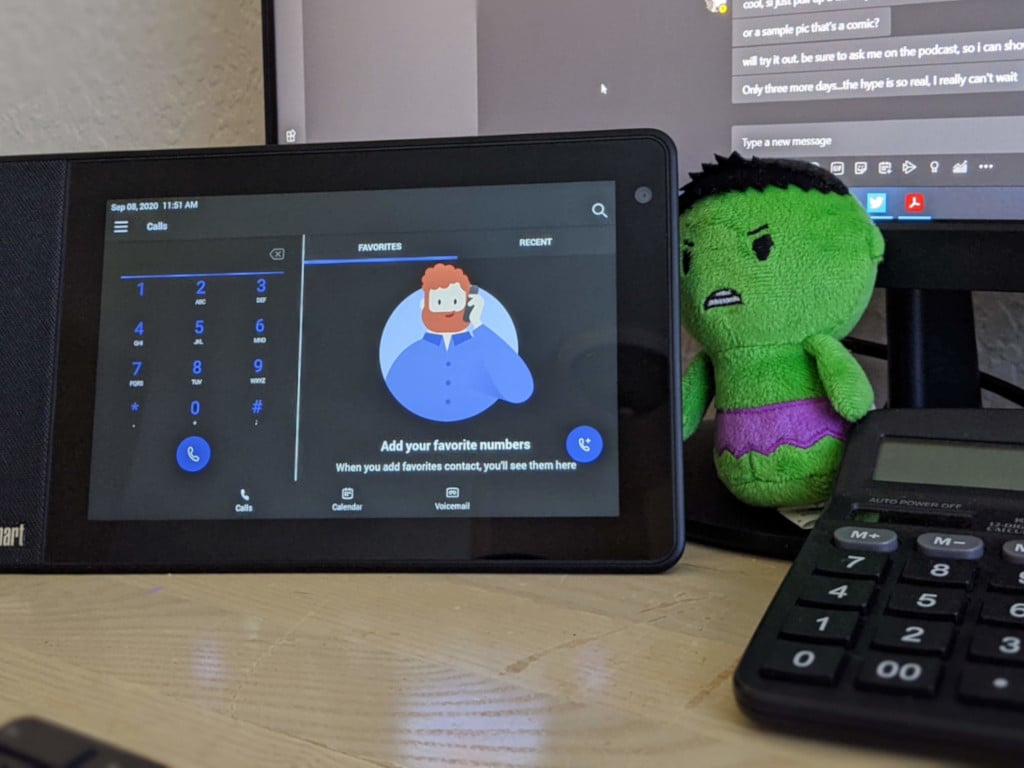 Microsoft today announced a handful of new features that are making their way to Teams Displays. The March 2021 update to the Teams Display experience brings new meeting and chat capabilities such as custom backgrounds, live reactions, quick responses, and more. The company has made some important enhancements to the Cortana experience, too.

First off, Teams Displays now support custom backgrounds, making it easier for users to hide their messy backgrounds during video calls and meetings. Furthermore, it’s now possible to use six different emojis to react to messages from teammates. Microsoft Teams displays are also getting a new AI-based feature, which lets users instantly send a quick response from a list of options. 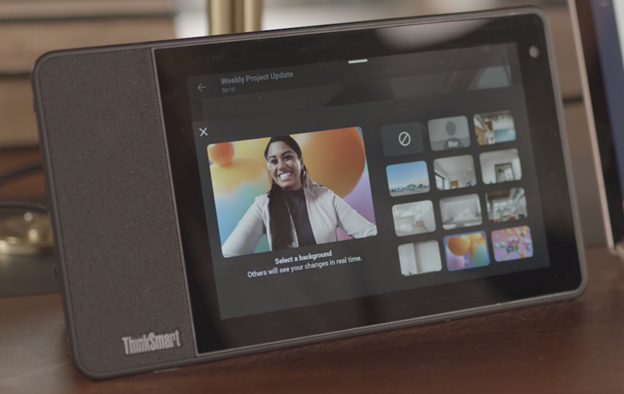 Next up, Microsoft has released live reactions for meetings, something which is already available on the desktop and mobile. The Teams display experience users can now react to meetings with emojis like support, applause, love, and laughter, making it easier for participants to communicate without speaking. 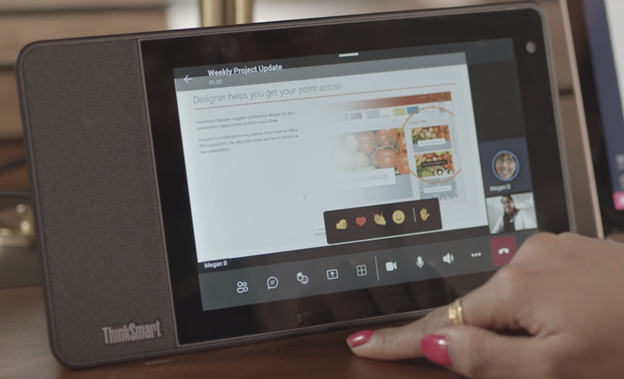 Lastly, Microsoft has announced the general availability of new Cortana capabilities for Teams Displays. Cortana will now leverage the power of Bing to get information from the web. This should help users to collaborate with people in different time zones. Starting today, users in select English-speaking regions will be able to access the aforementioned features, and the personal productivity assistant is launching in new markets, including Canada, Australia, UK, and India.

How to clear browser history automatically on Microsoft Edge