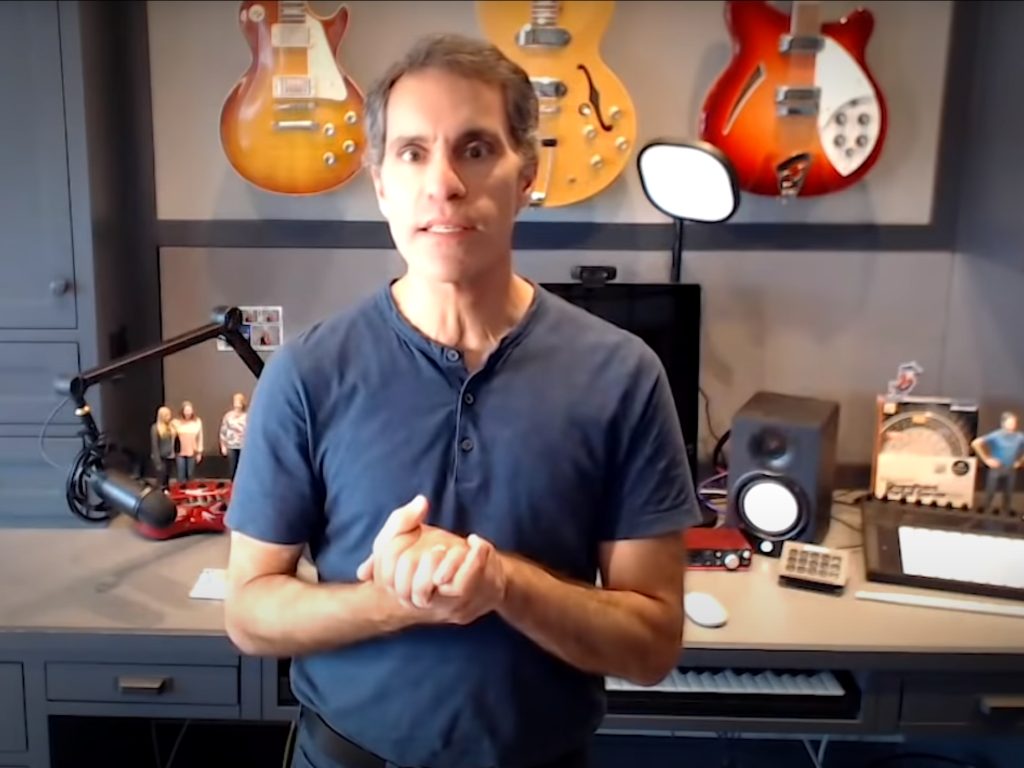 Since Jeff Teper, a Corporate Vice President at Microsoft, took over as the product and engineering leader for Microsoft Teams in February, a lot has changed in the world. As the Coronavirus shifted the way people work, socialize, and do schooling, Teper and his team that runs Microsoft Teams were there to help the world through the center of it all. In a new post on LinkedIn, the CVP talks about that experience, what he has learned, and even what's to come with Teams.

The lengthy post covers a few overall points. These include how Teams introduced features at a pace faster than anything seen at Microsoft in 28 years. Also included is how Teams worked with other groups at Microsoft, including Azure DevOps, and fostered collaboration and a growth mindset. Teper even discusses how Microsoft works to identify unmet needs and put people's well being first. He also mentions that there is "much more to come," in terms of new Teams features.

For Teams fans, the CVP gets into some numbers, too. he said that Microsoft saw Office 365 and SharePoint adoption levels that would have taken years. Specifically, Teams adoption went from 20 million daily active users to 75 million. Teper also noted that there were 5 billion calls and meeting minutes, which was 600% more than just months earlier.

The post is a very interesting read, to say the least. Check it out, and let us know your thoughts in the comments.