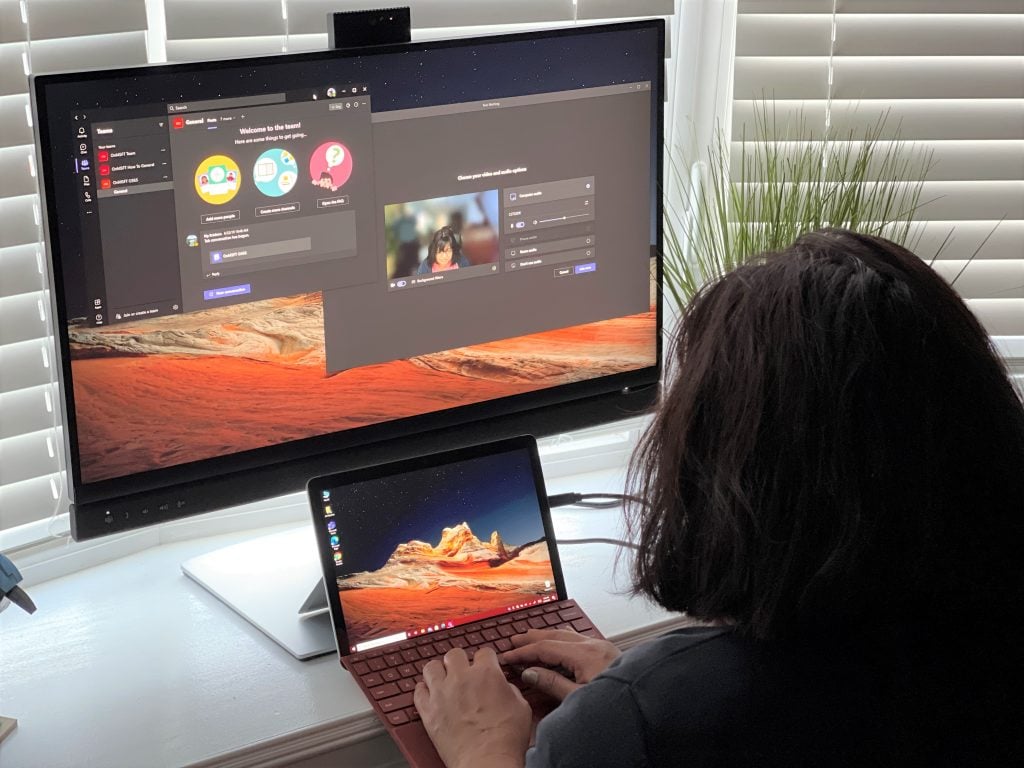 At its Ignite event in March, Microsoft unveiled its plans to add new security features to Teams, including end-to-end encryption support for 1:1 voice calls. Today, the company has announced via Microsoft 365 admin center that the feature will start rolling out in preview to Teams desktop and mobile apps in early July.

Currently, all kinds of communication between Microsoft Teams users and the service is encrypted using TLS (a lesser secure type of encryption policy). According to the support page, the encryption of Microsoft Teams data happens “in transit and at rest,” and it enables authorized services to decrypt and monitor the meeting content or chats.

With this release, Microsoft Teams users will be able to enable the encryption for 1:1 unscheduled calls by enabling the “E2EE” option in settings. However, Microsoft plans to expand this functionality to support scheduled calls and online meetings in future updates. “Teams will support an option to use end-to-end encryption (E2EE) for ad hoc 1:1 Teams VoIP calls. To support customer security and compliance requirements, IT will have full control of who can use E2EE in the organization,” the company explained. 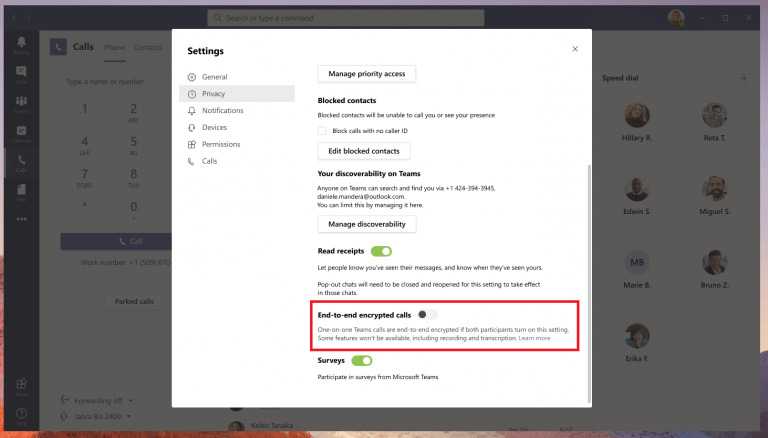 It is worth noting that end-to-end encryption support will not be available for advanced calling capabilities such as call transfer, escalation, captions, and recording. Moreover, both caller and call receiver will need to enable this option on their Teams clients to make end-to-end encrypted calls.

This announcement followed a similar move from Zoom when the company launched E2EE support for Zoom meetings last year, and it’s good to see Microsoft Teams finally catching up. End-to-end encryption support can be useful in business scenarios, and it will help end-users and organizations protect their sensitive conversations.

Dell XPS 13 9310 (OLED) review: The perfect laptop gets better with a vibrant display