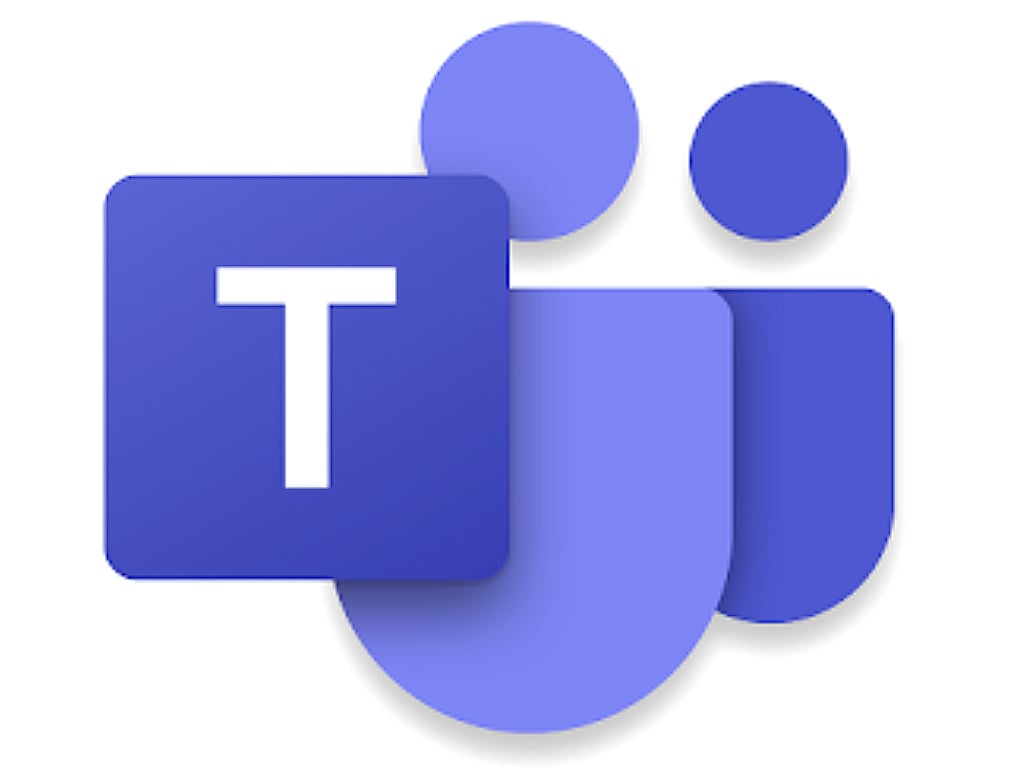 Microsoft’s Teams apps updated for both Android and iOS smartphones and tablets today. The iOS update brings the app up to Version 2.0.19 and increases support for the number of videos in calls and also adds an option to decrease data usage during such calls.

Here’s the release notes for the iOS app update:

And here’s the release notes for the Android app update:

Do you use the Android or iOS version of Microsoft Teams? Maybe the Windows 10 app? Let us know your preferences in the comments below and then follow us on Twitter for more Microsoft Teams updates.

EA Access is now EA Play on Xbox One consoles, Windows, and other platforms