Microsoft Teams app updates on iOS with new meeting options and fixes - OnMSFT.com Skip to content
We're hedging our bets! You can now follow OnMSFT.com on Mastadon or Tumblr! 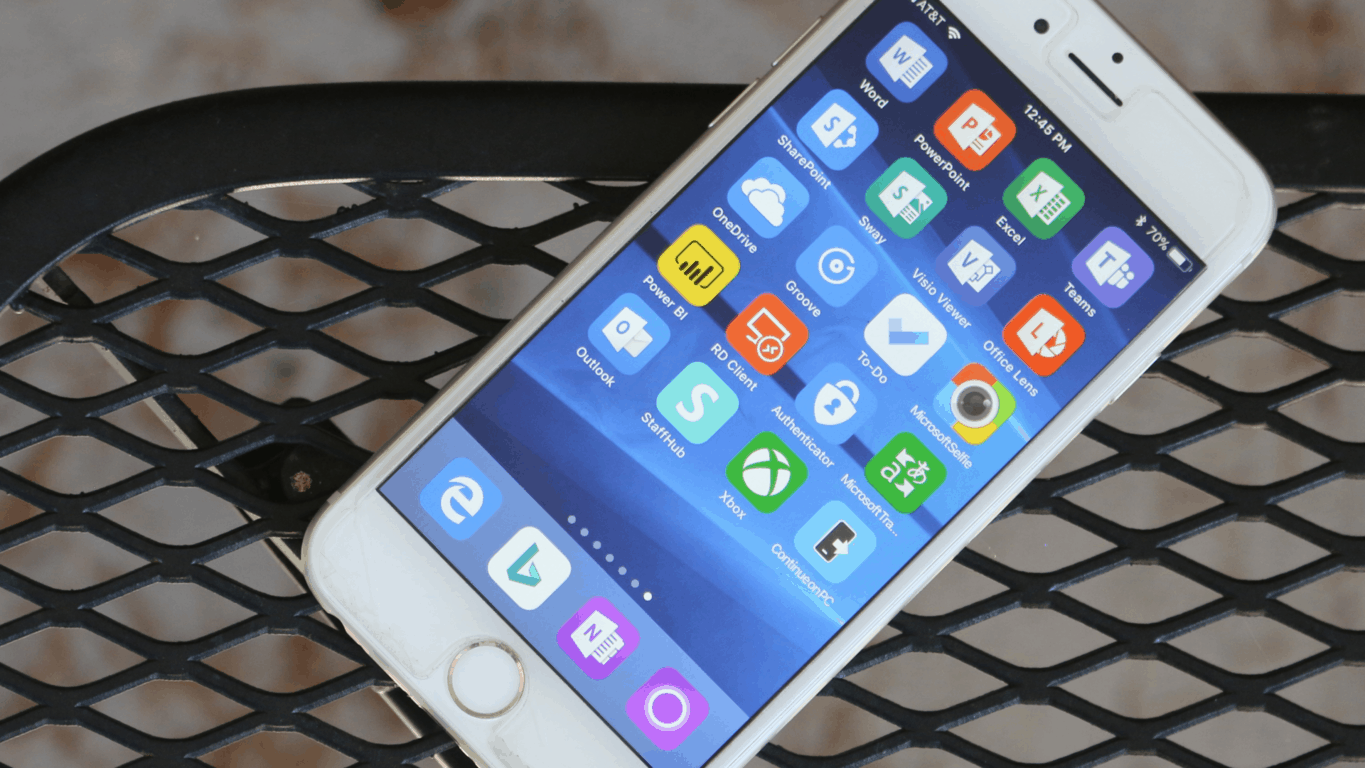 The official Microsoft Teams app updated to Version 1.0.70 on Apple's iOS devices this morning. This new update adds new media preferences for meetings, the ability to add a note to an RSVP, and a new Public Switched Telephone Network (PSTN) calling option that lets users use the dial pad in addition to the expected anonymous fixes.

Microsoft Teams is an Office 365 collaboration app that lets team members communicate with each other via text chat and audio and video calls, share files, and edit documents.

Do you use Microsoft Teams? Let us know why or why not in the comments below and then follow us on Pinterest for more Microsoft app content.

Sticky Notes v3.6 ships to Skip Ahead Insiders with images and multi-desktop support