Microsoft is continuing to invest in Microsoft Teams as the ongoing covid-19 outbreak has reshaped virtual collaboration in a profound way. With more and more employees and educators using Microsoft Teams for virtual meetings, the company announced this morning several new features that should help make Teams video conferencing more engaging than before.

First of all, Microsoft is raising the maximum number of Teams meetings participants from 300 people to up to 1,000. While the company didn’t share an ETA for the change today, it also revealed that it's working on allowing Teams meetings with up to 20,000 participants, which should be great for companies holding large digital events.

Next, Microsoft Teams will soon allow meeting participants to use emojis to share how they feel about the event. Emojis will appear on everyone’s screens, and the instant feedback experience will be similar to the Live feedback feature already available with PowerPoint Live presentations. The latter will also be available in Microsoft Teams in the future, the company said today, while the Whiteboard app in Teams will be improved with faster load times, sticky notes, text, and drag and drop capabilities. 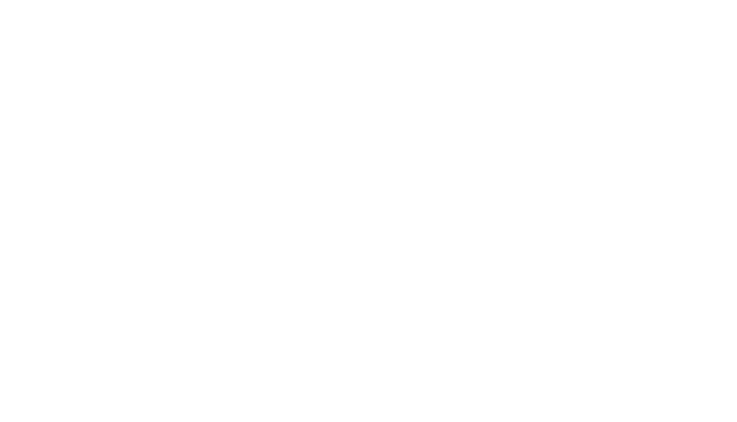 Microsoft Teams meetings will also soon get support for chat bubbles, which will make chat messages appear on the screen for chat participants while they're in a meeting. As of today, Teams users need to manually open a chat window to view messages, and the back and forth action can be quite distracting.

In addition to these new Chat bubbles, Microsoft will also working on speaker attribution for live captions during Teams meetings, making it easy for participants to see who is speaking. Later this year, the company will also add the ability to translate live captions into subtitles for other languages, as well as Live transcripts participants can download once the meeting has ended.

Microsoft announced many other new features for Teams today including a new meeting experience named Together mode, as well as more details about Cortana in Teams and Microsoft Teams displays. We invite you check our dedicated posts for more details.

Microsoft Teams announces major enhancements to meetings Part One: Together Mode and more