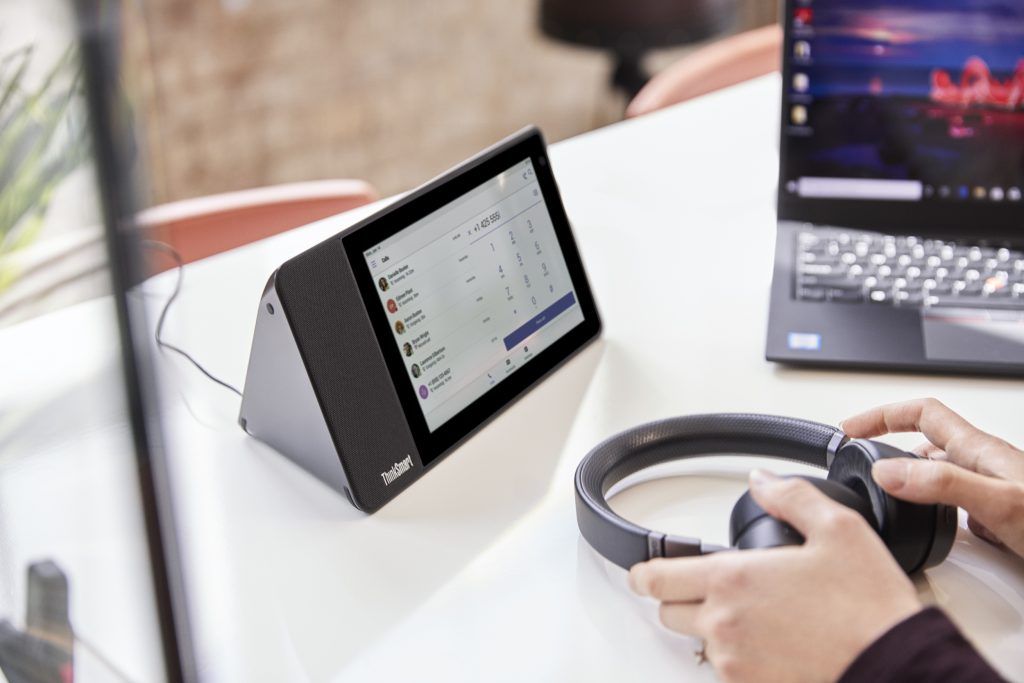 Microsoft Teams may have been a relative latecomer to the enterprise chat communications field, but the company is developing and partnering at breakneck speed to bring it up to par with the competition, and in some areas, surpass it.

As part of an effort to compete with more user-friendly offerings from competitors, Microsoft unveiled several new consumer-facing Teams related features such as Together Mode, Live Reactions, and Chat bubbles and more that are scheduled for the platform later this year.

In addition to the new features that arguably make the software more accessible, Microsoft also announced a new Task app that would be available later this month to Teams users. The concept of the Task app is simple, users can now have a tab within Teams that unifies the company's To Do, Planner, and Outlook tasking platforms.

Teams will also be receiving new Suggested replies that will enable them to utilize quick AI-generated responses based on contextual understandings of previous messages. Suggested replies work in a similar fashion to auto-replies in text messages or email, allowing users to reply with a single click to common responses without having to type out a full message in response.

In a not so surprising move, Microsoft also plans to bring Cortana to Teams within its mobile app. Why just the mobile app? The company doesn't go into detail about that. However, users of iOS and Android can expect to see the digital assistant show up in the coming weeks as a voice assistant leveraging the Microsoft Graph to assist in Office 365 oriented tasks such as scheduling and joining meetings, sharing files, sending chat messages and more. Cortana will be made available to Microsoft 365 Enterprise users in the U.S. and only in English for the time being.

Combing all the previously mentioned Teams features into one is a new hardware offering called the Microsoft Teams display initiative. 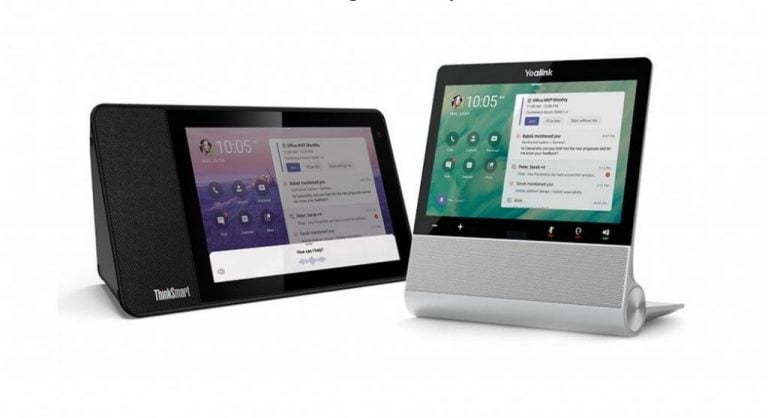 Partnering with Lenovo and Yealink Microsoft Teams users will now be able to make use of a centralized hardware offering that makes use of an ambient touchscreen coupled with a microphone and a camera to host meetings. Lenovo has previously worked on other Teams display hardware but Microsoft's addition of Yealink should offer its customers more variety of hardware this year.

Perhaps, in an effort to acknowledge the times, Microsoft is baking in more touchless meeting experiences into Teams this year that will now include voice commands for leaving a meeting, adding participants, mute and unmute rooms, adjust audio volume, turn cameras off and on as well as wirelessly cast to any Teams enabled device. In conjunction with a smartphone using the new Rooms remote features, users will theoretically be able to conduct entire meetings, brainstorming sessions, and pitches without ever having to touch communal work areas soon. 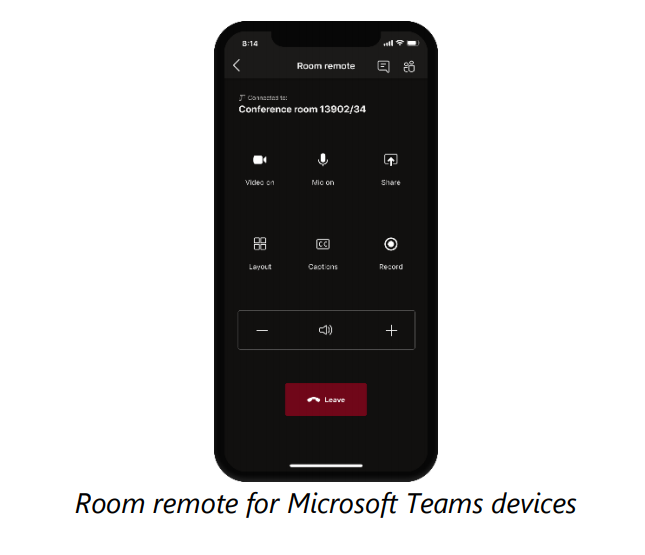 Microsoft plans to have most, if not all, of the above-mentioned features and hardware available to Teams users as soon as a couple of weeks. Some of the new features listed for Teams today will be rolling out within the following months, but all users should check with their admins on particular feature rollouts.