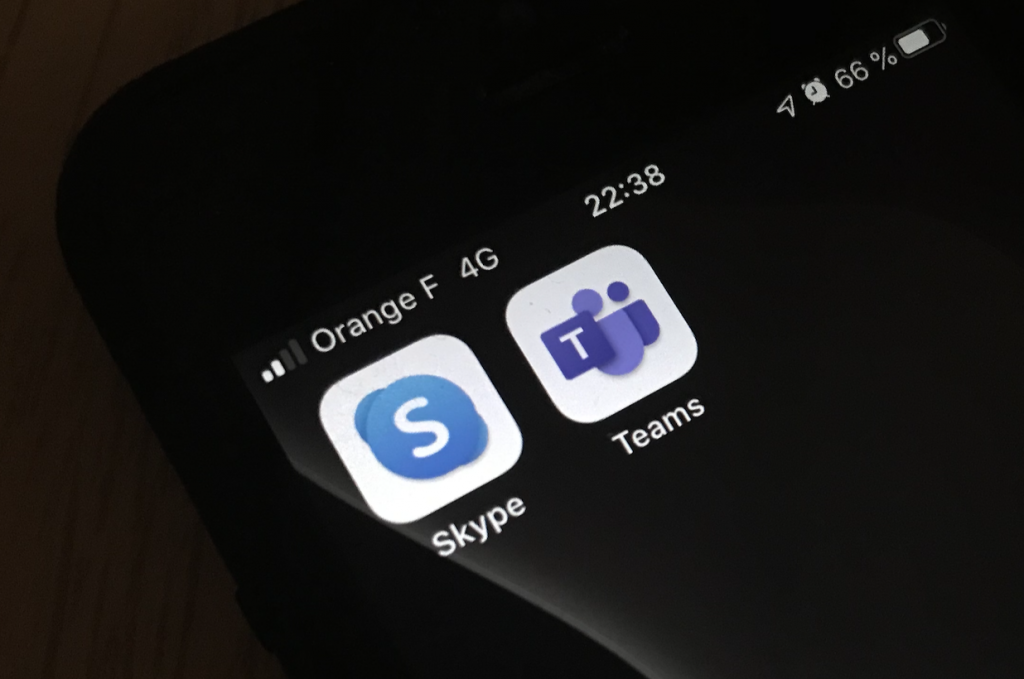 Microsoft Teams and Skype users will be able to call and message each other by the end of this month. As spotted by Dr. Windows, Microsoft has postponed release date for the Teams/Skype Consumer chat and calling interoperability from the end of March to the end of May 2020. The software giant has quietly updated the Microsoft 365 Roadmap entry over the weekend.

Microsoft Teams has been one of Microsoft's fastest-growing apps since launch, but it has been experiencing unprecedented growth since the beginning of the coronavirus pandemic. Skype also benefited from the rise of video calling apps, though it clearly didn't get the same level of momentum as Teams or Zoom. As Microsoft Teams will soon allow users to add their personal Microsoft account to chat with friends and family, and it will be interesting to see how Teams and Skype will coexist in the next couple of years.