Microsoft in talks with Orange over Dailymotion tie-up, could take the fight to YouTube 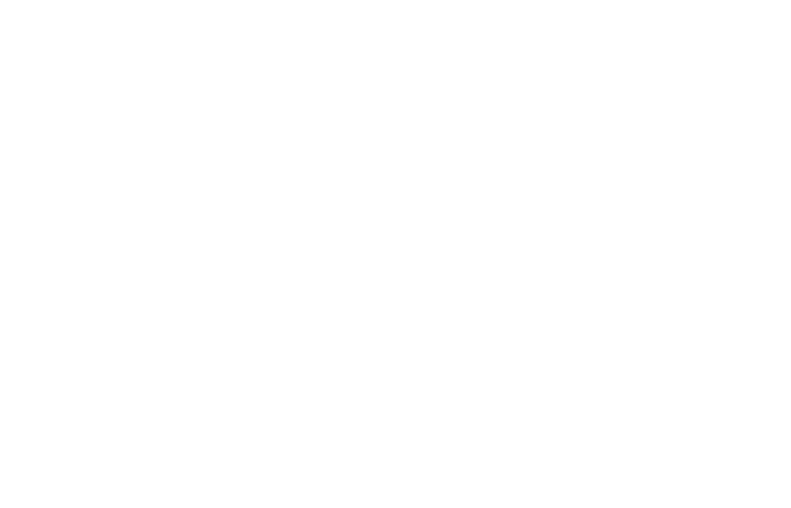 Microsoft could soon have a stake in the popular video portal Dailymotion. According to the Wall Street Journal, the company is in talks with DailyMotion’s owner and French telecom company, Orange, to help it extend its roots in the United States.

At the same time Orange’s CEO, Stephane Richard, during an interview with the French TV channel BFM TV, hinted at the possibility of this agreement heading nowhere. Last year, when Orange approached Yahoo to sell the company, the French government had come in its way and didn’t approve the deal.

This time around, Orange isn’t trying to sell the company, instead, it is only offering stakes in it. If all goes well, Microsoft will supposedly help DailyMotion become popular in the United States. This would make sense to see Microsoft push DailyMotion against it's biggest rival, Google, and Google's video sharing service YouTube.

Founded back in 2005, DailyMotion remains one of the largest competitors of the juggernaut video sharing website YouTube. The site is available in 35 countries, supporting 16 languages.