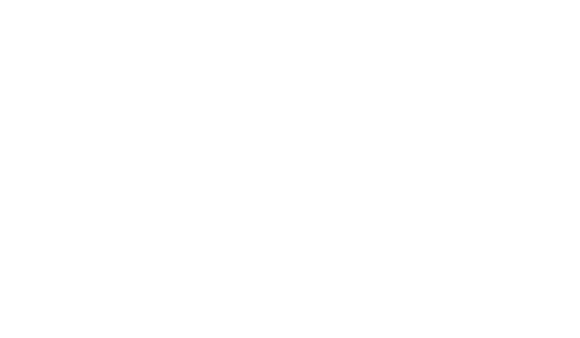 If you are a Windows Phone user, Microsoft has released a new update (General Distribution Release 2 or GDR2) that brings new features, improvements and some bug fixes. These updates will be available for all existing Windows Phone 8 users, but varies on when your carrier releases it.

If you were among the lucky Windows Phone users who have already received the GDR2 update this week, you may wonder what the new features and improvements are offering. In the Windows Phone blog, Microsoft took the time to delineate all the improvements and news features that users will be able to enjoy if you have already received the update, or what you will be enjoying once your carrier is ready to release for this update for your phone.

The new features in GDR2 include Data Sense that will allow users to meter their data allowance, the FM radio which was already available on the previous on Windows 7.X, and the option to choose the default camera app that will be launched using the Camera button. Other fixes and improvements in the update address the notorious "Other Storage" bug, some improvement to the Xbox Music app, and Bluetooth.

“The software updates we push out between major releases are primarily designed to make existing Windows Phone 8 features work better, bring Windows Phone to new carriers like Sprint and China Mobile, and enable cutting-edge new devices like the Nokia Lumia 1020. But we still try to squeeze in some fun extras, too.” the blog mentions.

Two improvements that most users will be happy about includes the fix for the "Other Storage" bug and the Xbox Music. Microsoft explains that the "Other Storage" bug was fixed. This bug was shrinking the phone's internal memory every time e-mail attachments, apps, and game info and any other type of file were downloaded. The system will now automatically reclaim any storage used by temporary files when necessary.

Other improvements include the Xbox Music app and it is really overdue especially when the Zune Music + Video on Window Phone 7 offered such a great experience. The improvements on the Xbox Music app includes a fix for duplicated songs, better synchronization between the phone and cloud collection, and streamlined downloads of cloud-based playlists to the phone.

If you are a Windows Phone 8 user, did you already receive the new update and what do you like so far about it?