Microsoft talks about ReFS in Windows Server 8, is a newly engineered file system

In a new Building Windows 8 blog post, we learn about Microsoft's plans for the new Resilient File System (ReFS) in Windows Server 8 and how this new file system is engineered for a new generation of storage technology.

"Today, NTFS is the most widely used, advanced, and feature rich file system in broad use. But when you’re reimagining Windows, as we are for Windows 8, we don’t rest on past successes, and so with Windows 8 we are also introducing a newly engineered file system. ReFS, (which stands for Resilient File System), is built on the foundations of NTFS, so it maintains crucial compatibility while at the same time it has been architected and engineered for a new generation of storage technologies and scenarios," Microsoft states in an official blog post. 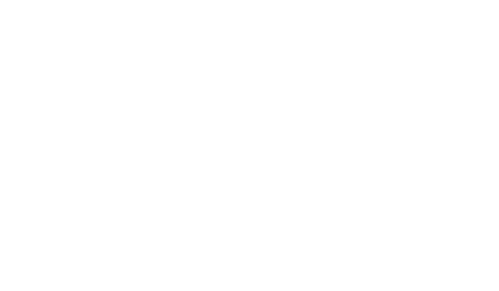 According to Microsoft, the company will implement ReFS in a "staged evolution of the feature" which pretty much means that we will first see it as a storage system for Windows Server 8, then as storage for clients, and then ultimately as a boot volume. Microsoft states that this is the same approach used with previous file system introduction.