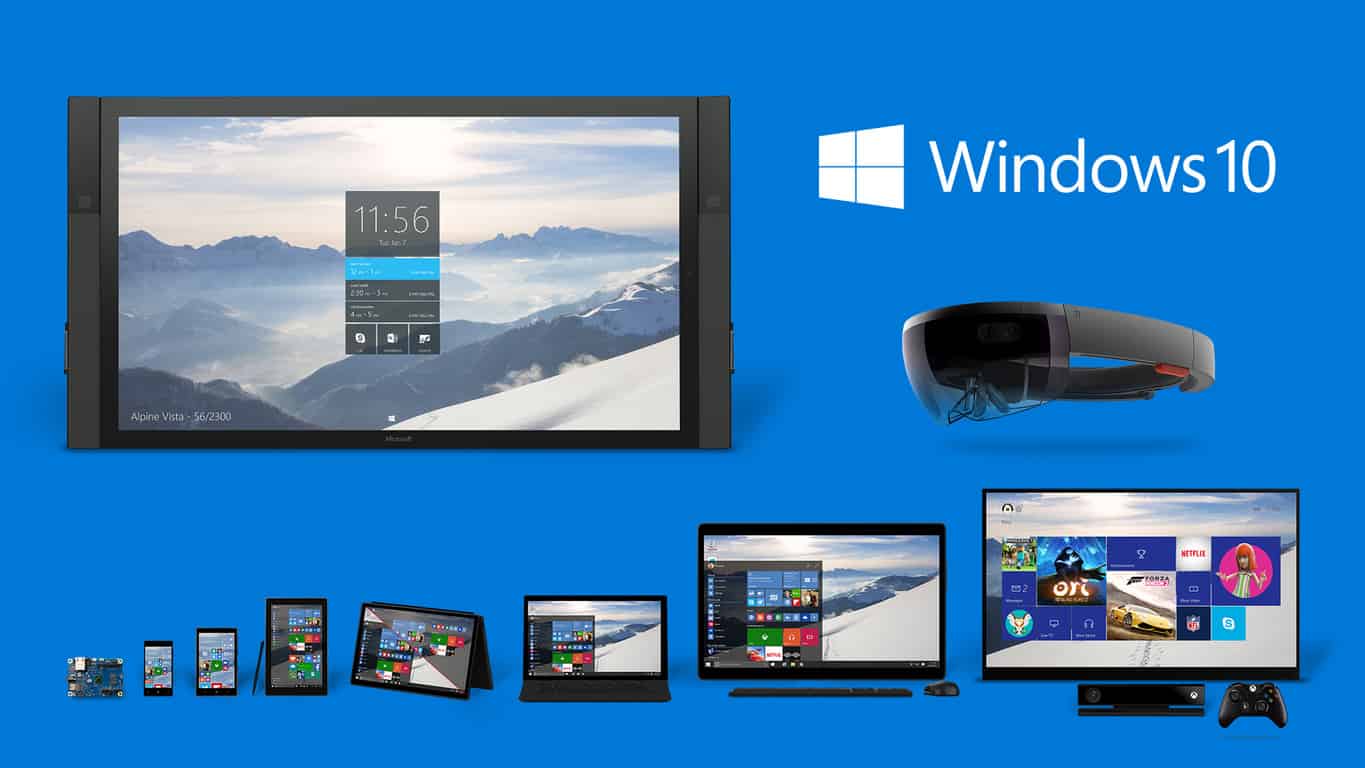 Universal Windows Apps (UWA) are Microsoft's future, and the company knows it. With Windows 10, the company has made clear its vision for an unified operating system that can adapt to the growing number of form factors in today's technology world, lying at the core of which is universal apps. The versatility of the model can hardly be disputed; developers need to listen, however. It's only befitting that in the beginning of the new year of 2016, Microsoft has decided to hype up the progress it's made popularizing UWA with some impressive numbers.

All about the base

The app user base has always been a chicken-and-egg situation for Windows, most damaging on the mobile front: users needs app to care about the platform, and developers need users to care about making apps. The plus-200 millions installs of Windows 10 - officially announced not too long ago and again touted here - coupling with growth rate superior to previous Windows version, should alleviate concerns about whether there will be enough exposure to Universal Windows App.

“Seventy percent of NPR listeners use Windows devices, and we’ve seen a 50-percent increase in their listening time just since Windows 10 came out. And that was before we upgraded our app.”
— Ben Schein, Product Manager at NPR

The apps take front-and-center in the new Windows experience, and sure enough, gains have been made in customer interactions both with the apps and the Store itself. 67% of Store downloads in December 2015 were made from Windows 10; 3 billion visits to the Store were made since Windows 10 launched; paid Store purchases rose twofold during the holiday sales from last year, 60% of which are from new Store users, raking in 4.5 times more revenue per device compares to Windows 8. While these are all early numbers, they go to show the momentum Windows 10 has gained in the app space.

“By combining the two apps in Windows 10 as a universal Windows app, it decreased our engineering overhead, and increased our velocity for future iterations. We’re really excited about this.”
— Lois Wang, Senior Product Manager at Box

Sure enough, developers are taking notice: news of new UWA from popular services flow in continuously (you probably know if you follow us closely), and many more are confirmed to be in the works. Two of them, Box and NPR, has shared some favorable experience of developing and deploying their respective UWA.

Every road leads to UWA

Of course, momentum is nothing without being built on, and Microsoft is certainly not a place where they can relax. To that end, their effort to make the Store a better market for both developers and customers are again highlighted; the most notable among which are Windows Bridges and Windows Store for Business.

Windows Bridges will allow developers to utilize existing code from multiple sources to make UWA at minimal effort. Currently there are bridges for web apps, iOS and Silverlight-based apps, with more promised in 2016. Initially there was also an Android bridge, going so far as to allow installation of Android apps straight on Windows 10; the project has since been suspended and the feature removed from the current version of Windows. Windows Store for Business is strictly for organizations and enterprise customers, and allows these customers to limit app selection, deploy specific organizational apps and more.

Other efforts include expanding payment options by adopting carrier billings, better app monetization, and app discoverability with deals and affiliate programs. The latter especially used to be a pain point for Windows Store compare to other app stores, and given the great result from the previous holiday sales, the improvements seem to be working.

Overall, the post paints a motivating picture of the future of Windows 10 and Universal Windows Apps, despite the usual skepticism exclusive to Microsoft. With the number of devices running Windows in all form factors ever growing, and Microsoft itself delivering on much-awaited updates for its ultimate operating system, customers will be the one benefiting the most from these efforts. The future of Windows seems bright, we can't wait to see what it holds.