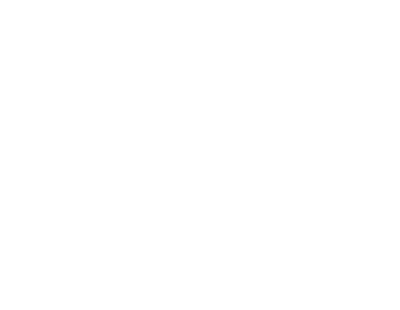 For those unaware, Microsoft Tag never really caught on and failed to get adopted, unlike QR codes. Scanbuy is the largest provider for QR codes and runs a platform called ScanLife, which is a cloud-based engagement platform for creating personalized and tailored experiences for consumers to digitally engage with their brands via smartphones.