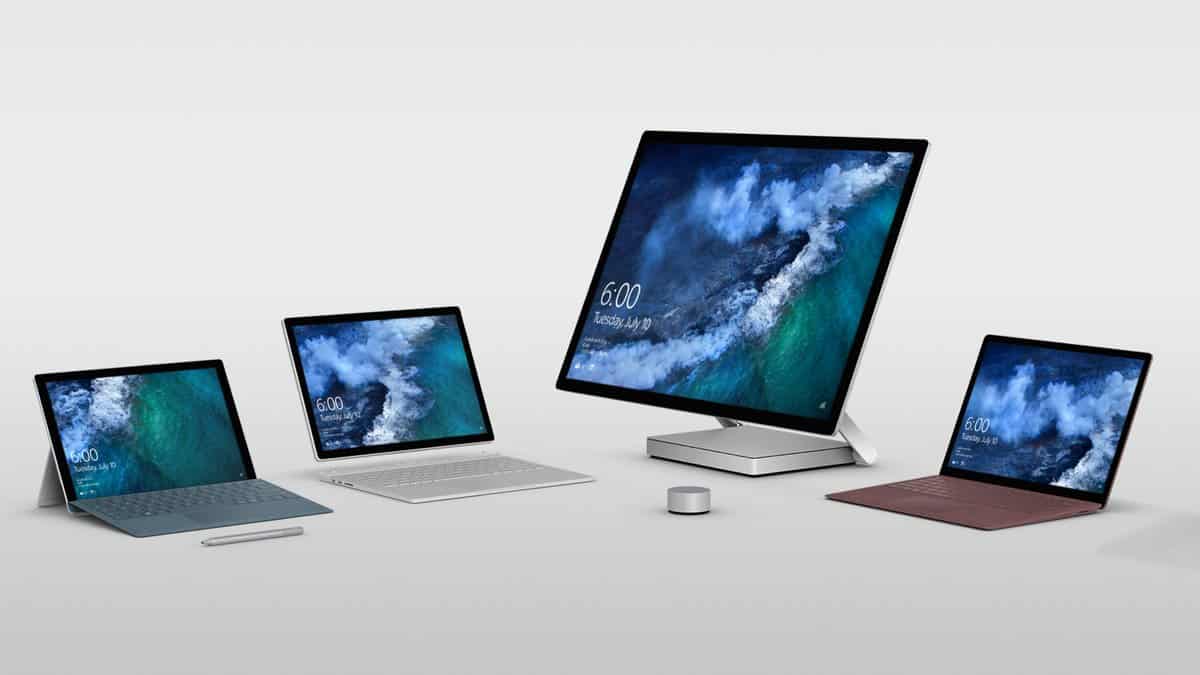 Earlier today we noted on a new rumor which indicated that Microsoft's 10-inch Surface devices could be launching this week. Though that was based on a Reddit posting, the official Microsoft Surface Twitter now looks to be tossing its own chum in the rumor infested waters as well. Spotted by Richard Hay, a new tweet from that account now teases a July 10 release date for next possible Surface.

Again, nothing here is officially being claimed by Microsoft from this latest tweet. However, similar to Apple teasers, there is a small detail that might hold a bit of confirmation if you look a little deeper beyond "where will Surface go next." Indeed, the screens on the devices in the Tweet all have a date and time for this week--- July 10th, at 6:00 AM PT.

Take note of the date on the Surface Screens in this hero shot. Tuesday, July 10... https://t.co/1spwhkWAiP

This time falls perfectly in line with the news cycle that Microsoft usually makes big announcements. The date also falls within this same week as this morning's Reddit posting also suggested.

Curiously, a tweet from a well-known iOS programmer, Steven Troughton-Smith dug even deeper and suggested that the new Surface could be called "Surface Go." He actually first mentioned this well over a month ago and hinted that Microsoft held a private embargoed event for the device, telling his followers to "come back in a few weeks."

Microsoft usually holds large hardware events for new Surface devices, but as of recent, the company has had a bit of a different tactic. Both the Surface Book 2 and Surface Hub 2 were announced in 6:00 AM blog posts and not at dedicated events. We might as well expect another blog post style type announcement within the week, so best to keep tuned for more. There are definitely exciting times ahead.