Microsoft Surface RT shows up at Verizon stores, but you can't buy it just yet 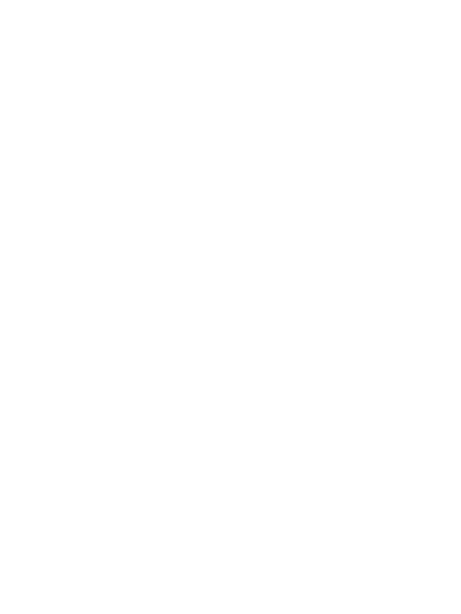