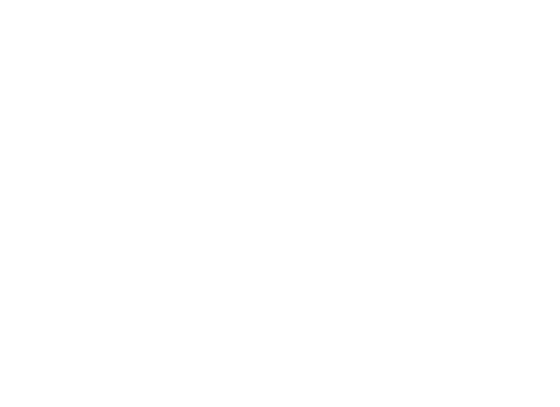 The Surface RT, first launched in the US, Canada, China, and several other countries last October, is now set to be launched in Japan.

According to the Sunday edition of the Nikkei (a Japan-based newspaper), Microsoft will begin selling the tablet in Japan as early as next month. This will pit Microsoft against domestic giants Sony, and Fujitsu, which also produce computers that run Microsoft’s Windows 8, and Windows RT operating systems.

The Surface RT comes in two versions, 32GB and 64GB, and features a 10.6in display, 4GB RAM, a USB 2.0 port, a mini HDMI port, and a micro SDXC card slot. The 32GB version of the tablet, which sells in the US for $499 without the touchcover or typecover keyboard, is expected to be priced around 50,000 yen in Japan.

Microsoft's Azure service experiences an outage, thanks to an expired SSL certificate

Windows Blue to be free for Windows 8 users, will RTM at build 9600 and launch in August