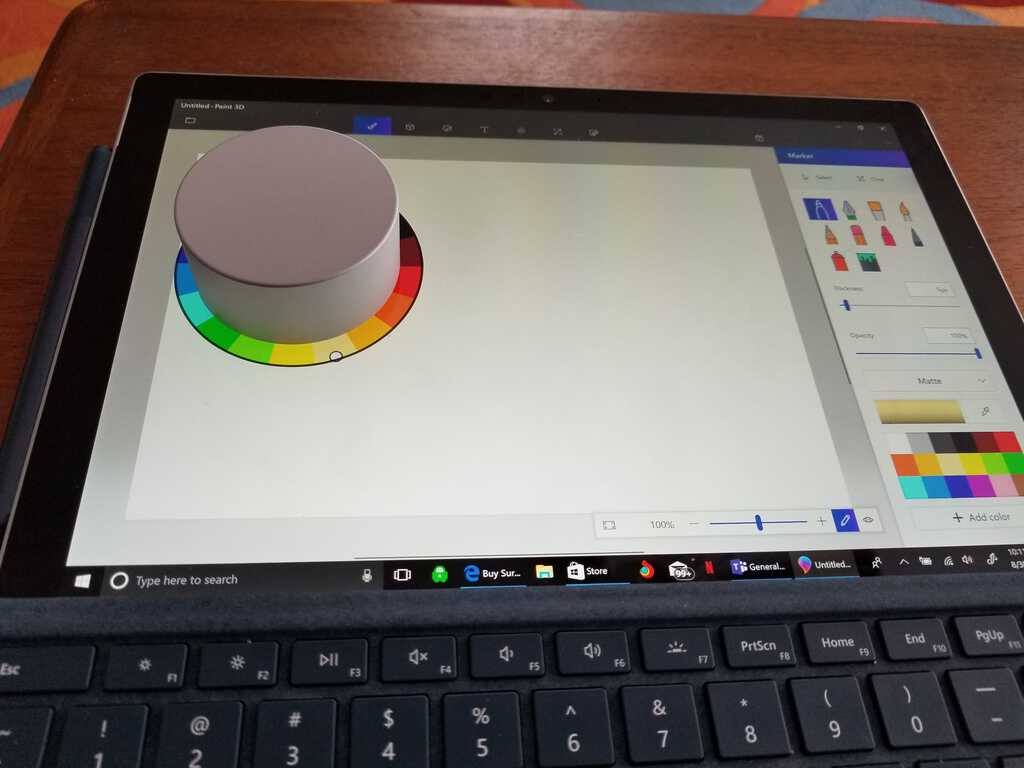 Aside from enthusiastic keynotes, trillions of technical sessions and swag bags here at Microsoft Ignite, the company is also unloading a torrent of its business (and now hardware) related information. From OneDrive makeovers to the release of Office 2019, Microsoft has turned the Ignite conference into an information mecca.

Adding to the list of released news from the company comes the passing info about the long-awaited Surface Pro LTE models being scheduled for release December 1st. Back in May head of Surface development Panos Panay mentioned that an LTE version of its 5th generation Surface would be coming to consumers sometime late this year, and an executive from Microsoft has confirmed that the device is scheduled for the last month in 2017.

The reveal remains vague, perhaps, purposely to avoid stepping on Panay's announcements scheduled next month at the Future Decoded conference in London. However, it would seem to reason that at least an i5, 8GB RAM and 256GB SSD version should be made available as it seems to be the most order version of the device for the last two generations.

We should know more about the Surface Pro LTE soon as the Future Decoded Conference is a little over four weeks away.