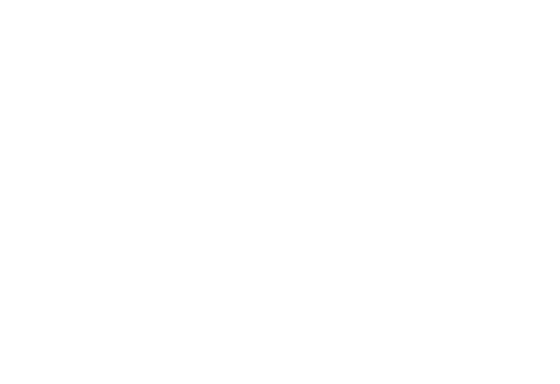 CeBIT 2013 is currently taking place in Germany and a 'clone' of the Surface Pro has appeared at the event. While the device runs Windows 8 x86, its features are very similar to the Surface Pro.

The device looks similar to the Surface Pro, and even has a kickstand! The device is 13.3 inches and runs a Core i3 or i5 processor with 4GB RAM and either 32GB or 64GB SSD. The device even features a 5MP camera on the back and a 2MP camera on the front, a SIM card slot, SD card reader, mini HDMI, and 2x USB 2.0 ports. The device is OEM (created by a company called "HKC") and has a placeholder name at the back of the device so you could stamp your own brand name. The price runs you about $350 for the Core i3 edition. No idea how well this device does on performance. Imitation is a form of flattery right?