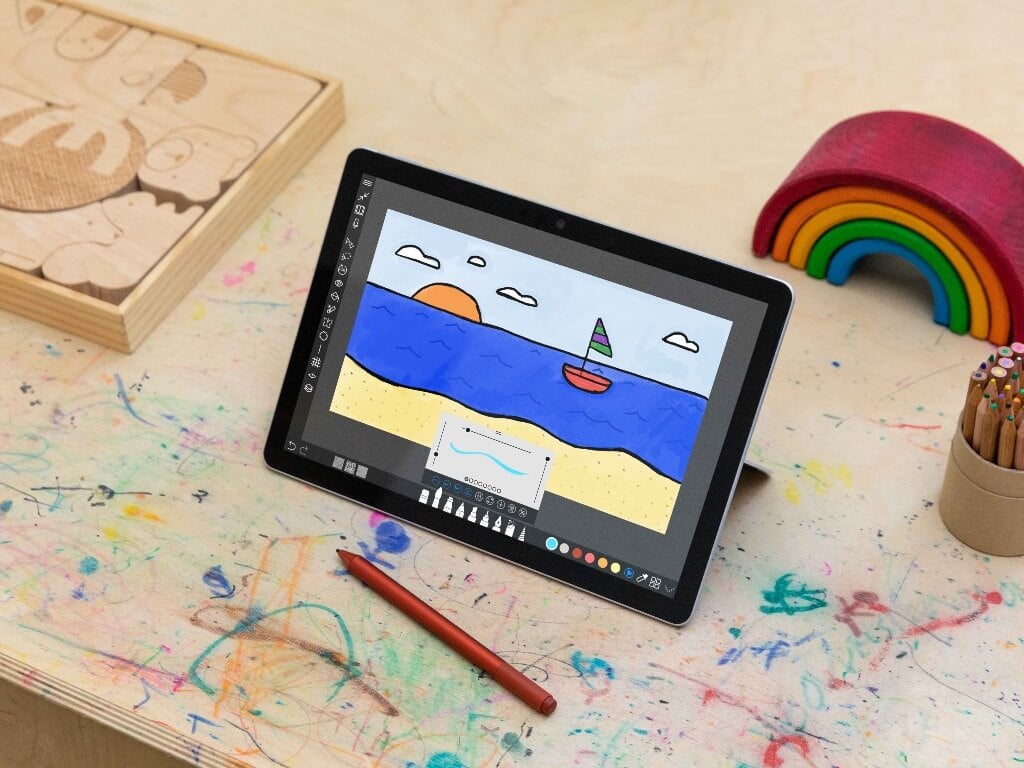 Microsoft has announced that pre-orders for the new Surface Go 3 will commence in India today on Amazon. Surface Go 3 is the most portable Surface device from Microsoft (it weighs just 544 grams!) and is optimized for tablet-to-laptop convertibility with support for digital inking via a Surface Pen.

The company claims that it is designed for Windows 11 and Microsoft 365 and is 60% faster with a 10th Gen Intel Core i3 processor offering a battery life of up to 11 hours of typical usage. Incidentally, this is the first Surface device in India to be launched with Windows 11 pre-installed. The Surface Go 3 features a 10.5-inch PixelSense display with a Full HD (1920x1280) display with 220ppi pixel density and a 3:2 aspect ratio with touch support. The display also comes with Corning Gorilla Glass 3 protection. It packs 128GB SSD storage and comes with 4GB and 8GB RAM options.

The Surface Go 3 will be available in two processor options - dual-core Intel Pentium Gold 6500Y and dual-core 10th Gen Intel Core i3-10100Y. However, that’s only for business customers. The single consumer variant available is powered by Intel Pentium Gold processor. The commercial variants of Surface Go 3 can be deployed straight to employees with Windows Autopilot for a zero-touch experience. 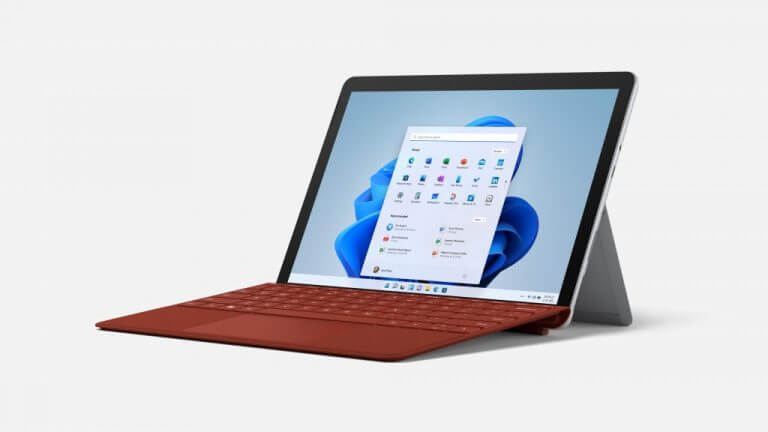 More needs to be done

While Microsoft skipped the first two generations of Surface in India, Surface Pro 3 and Surface Pro 4 were launched together in India in 2016. From then on, Microsoft continued to launch the breadth of Surface devices – albeit delayed by several months and in limited SKUs. By 2019, it looked like that Microsoft was considering India as a definite market for Surface devices. However, since last year, things have been in a mess. At most times, many of Surface accessories are not available – both on Amazon as well as Reliance Digital, the two Microsoft authorized sellers. It’s a struggle to acquire a Surface Arc Mouse or a Surface Pen or Surface Dock in India.

A source at Microsoft acknowledged the supply issues and asserted that Microsoft is working on the same. But not much has changed in the recent past. Let's hope things get better soon.

Surface Go 3 was launched globally only in September and devices were shipped starting October. So, Microsoft has managed to launch the device in India in pretty short time. However, other devices launched with Surface Go 3 – Surface Pro 8 and Surface Laptop Studio – haven’t been launched at the moment.

Surface Go 3 will be generally available on Amazon starting November 23 while the commercial SKUs will be available starting next month only through authorized resellers.

For average consumers, there’s only one variant available, priced at ₹57,999 ($780). However, there are three options for commercial customers. The Amazon listing makes no mention of the Type Cover or Pen and there are no bundles available (again, shoddy work). On Amazon, at the time of writing, the Charcoal Type Cover that will go well with the Platinum Surface Go 3 is available on sale is priced at ₹11,790 and the Surface Pen is for an additional ₹8,099.

Microsoft Teams is getting new Fluent emojis this month