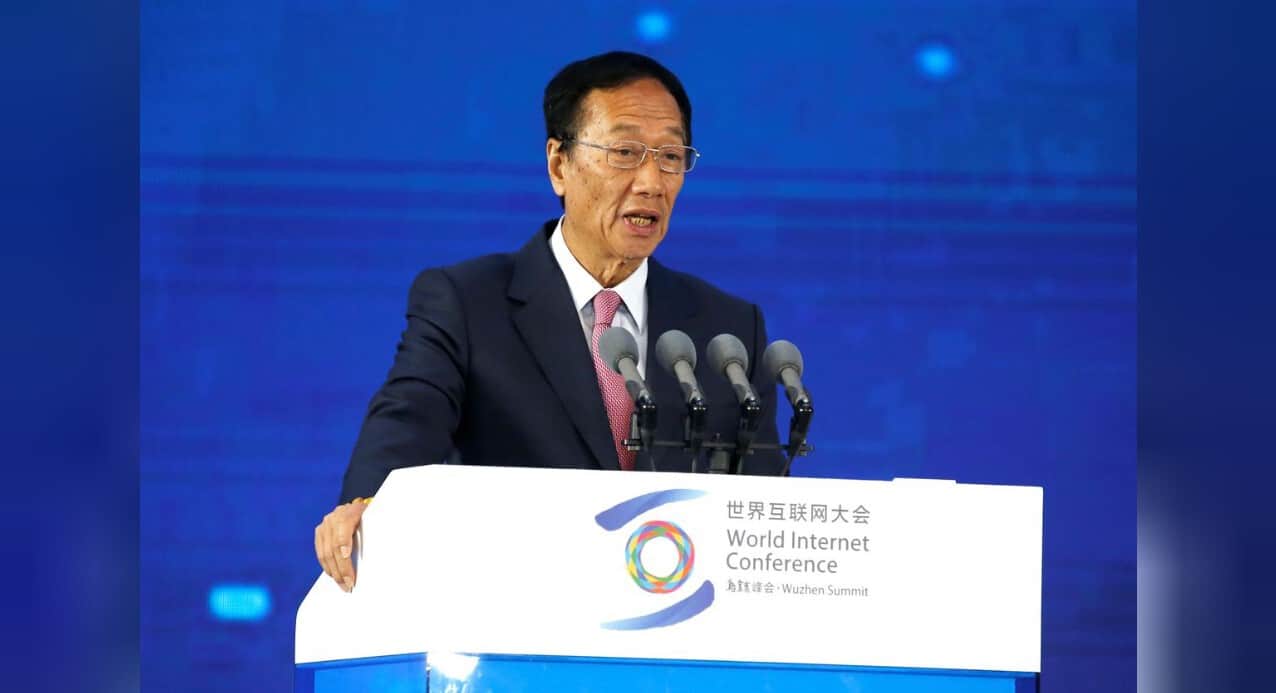 In some Chinese industries the business procurement of international intellectual property can be a murky undertaking, to put it nicely.

Citing a report by Phys.org, "a survey of US businesses by the American Chamber of Commerce shows IP infringement continues to be a top challenge for some in China, citing inadequate laws and the difficulty of prosecuting cases as the most vexing IP issues."

As with most companies who deal with and in China, Microsoft has found itself in a quagmire trying to enforce infringement issues with its Windows software, where in many cases, the operating system is bundled with hardware to customers by manufacturers who have not paid the well-known licensing fee asked by the software maker.

Today, March 12, 2019, Microsoft is planting another flag in the ground around IP infringement and this one is at the expense of upsetting a very powerful Chinese manufacturer in Foxconn.

Foxconn which has become almost synonyms with the iPhone and many of the other big tech items purchased around the world, just received notice of a lawsuit filed against the company by Microsoft.

According to an article from Reuters, Microsoft's lawsuit against FIH Mobile Ltd, a Foxconn subsidiary, is asserting to the North District of California, that the company has been "unpaid royalties for patents used in devices for clients including a top Chinese smartphone vendor."

In reaction to the news, founder and chief executive of Foxconn Terry Gou was furious claims an insider. Gou conducted an impromptu conference to address the lawsuit and explain that Foxconn "has never paid any patent fees to Microsoft."

On the flipside, Microsoft is proclaiming that its original 2013 deal with Hon Hai Precision Industry Co Ltd, before it became known as Foxccon, supersede its current understanding with Foxconn.

It is unclear at this point exactly what was infringed upon by FIH Mobile Ltd, especially with Microsoft almost comically exiting the mobile hardware game over two years ago.

Regardless of the infringement claims, Foxconn's Gou is not going to take the lawsuit sitting down and appears ready to deal with it in court, answering questions about the incident at a press conference with "they should not pick on manufacturers.

Halo: The Master Chief Collection is coming to the Windows 10 Microsoft Store and Steam, with Halo: Reach to be added soon