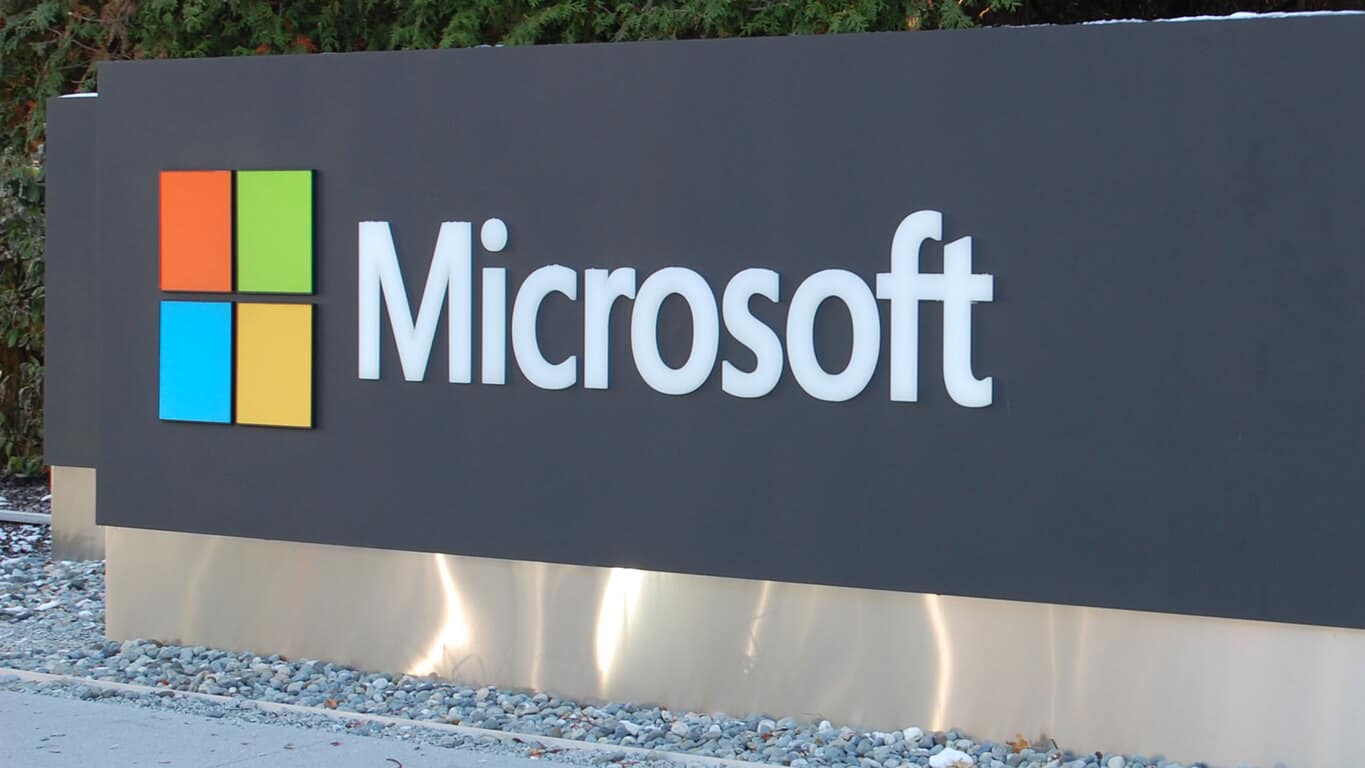 Microsoft has recently filed a case against a software recycling firm, Global Electronics Recycling (GER), for improper disposal of its Office software, according to a report by BizJournal.

The Arizona-based recycling company reportedly unknowingly allowed as many as 10 employees to steal 70 thousand copies of Office 2010 meant for disposal, which went on to be sold on the black markets. The company and its owners Danny and Gary Kirkpatrick are liable for the copyrights damage, according to Microsoft’s lawsuit.

A similar case happened earlier this year when Microsoft sued a Tampa recycling company for bundling unauthorized copies of Windows 7 with its computers. The business lesson is that companies like Microsoft have to defend their rights regardless of the damage or size of the theft, or else they will create a bad precendence and have a harder time defending cases in the future.