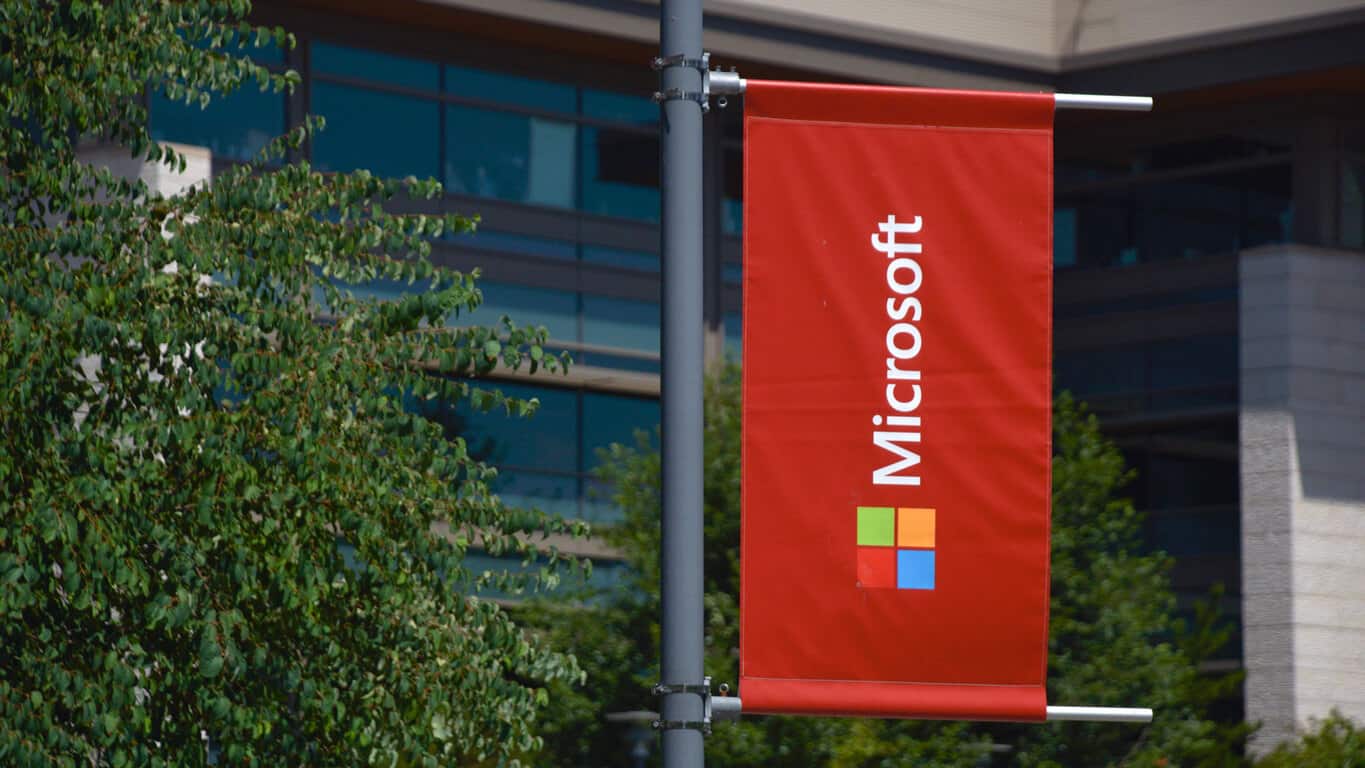 As soon as it closes one case, another opens against Microsoft. Only this time, it’s more than just scratched discs that has Jennifer Kelly irate. Kelly is the founder of Genesis Industries, a modeling agency that provided “Brand Ambassadors” to enhance HoloLens events and promotions. But according to the new lawsuit, Microsoft has failed to pay GI for its business for months.

At the end of June 2015, Genesis Industries entered a contract with Microsoft through CoroWare, which acted as a third party to process payments from Microsoft. During its term of June 2015 to December 2015, GI provided models for internal events, demos, the “Loft in a Box” demo tour, Project Mandarin, and trade shows across U.S.A and Canada. CoroWare was required to front travel, hotel, and wages for its subcontractors but couldn’t.

The allegations filed by Jennifer Kelly of GI last Friday point the finger at Jonathan Plumb, a program manager at Microsoft Studios.  Kelly claims that Plumb assured that GI would be reimbursed. While the company was directed by Microsoft to book flights, hotels, and incur travel expenses, hundreds of thousands of dollars went without reimbursement.

Kelly notes that Plumb even continued to assure her that they would get their money. Not only that, but she claims that he said that Microsoft would renew the contract so GI shouldn’t look for any outside jobs for 2016. But the longer GI worked with Plumb, Kelly became concerned about his conduct around her and her employees. Plumb supposedly made unwanted sexual advances to Kelly and other models, culminating with a picture posted on social media showing an underage employee with alcohol. 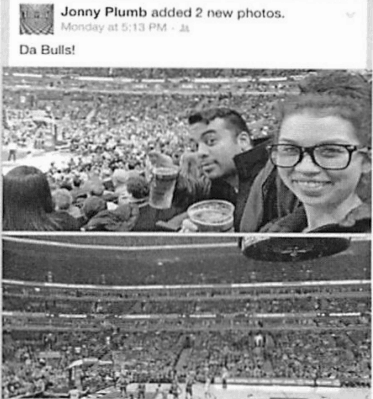 Image provided in lawsuit against Microsoft and Jonathan Plumb

From the report, Kelly confronted the manager and was met with sudden retaliation. Kelly says that Plumb began limiting GI’s work, revoked employee access, and eventually, GI received a termination letter from Microsoft via CoroWare on December 28, 2015 only two days before it would be effective. Furthermore, Kelly learned that CoroWare had supposedly been poaching employees from GI behind the scenes.

Needless to say, Kelly is filing against Microsoft for breach of contract. Not only that, but Microsoft could be in hot water for negligent misrepresentation for communicating false information and even civil conspiracy with CoroWare to harm GI’s business. As for Mr. Plumb, charges for tortious interference are also on the docket in response to his alleged retaliation against GI for the confrontation.

Reporters at The Register have attempted to contact CoroWare, but the company is “in the process of reorganization” and cannot be reached. Microsoft, on the other hand, is “reviewing the complaint.”