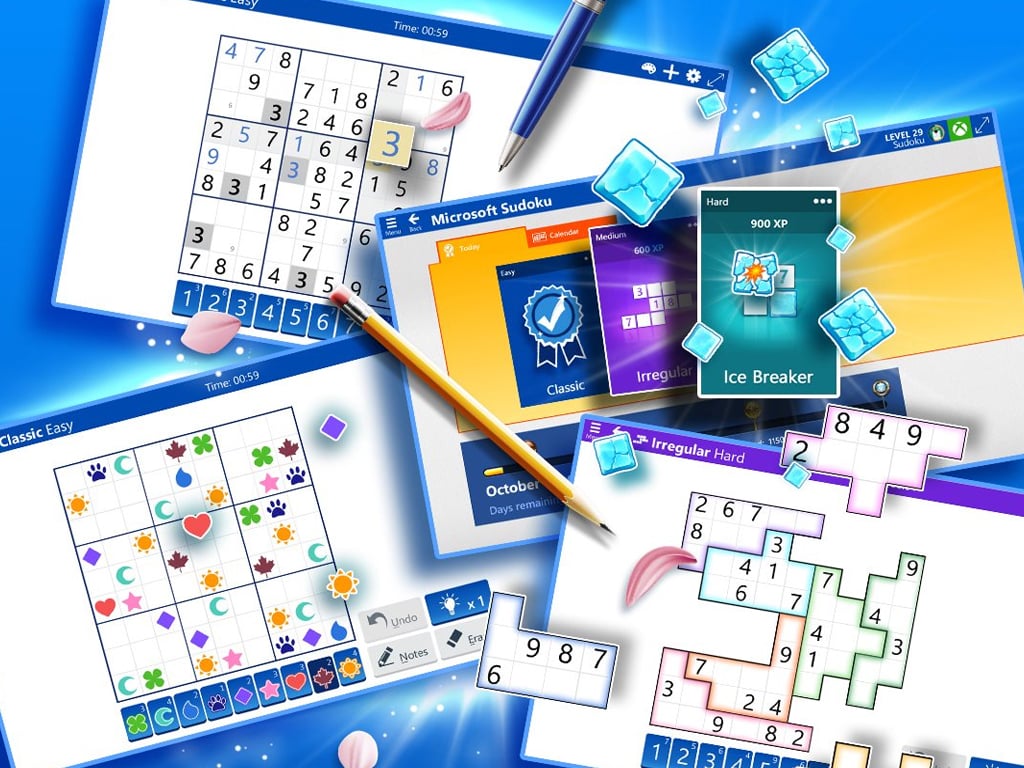 The free-to-play Microsoft Sudoku mobile game updated to Version 2.2.07060 this week on both Android and iOS smartphones and tablets.

The main focus of this update was to add the much-wanted Dark Mode but it also contains a variety of bug fixes for Daily Challenges, ads, and a number of minor glitches.

We’ve added a new theme to your game! Check out Dark Mode, bringing a bit of sophistication and a nice break for the eyes. We’ve also fixed Daily Challenge badges, ad display issues, and small bugs to improve your game experience.

While this update is relatively small, the recent update pushed out to the Windows 10 version of Microsoft Sudoku was anything but with a complete revamp of the app’s design and features.

Do you play Microsoft Sudoku or any of the other Microsoft mobile games? Let us know in the comments below and then follow us on Pinterest and Twitter for more Microsoft app news.