A special trailer was released to promote the update which you can watch below.

Do you play Microsoft Sudoku and do you like these changes? Let us know why or why not in the comments below and then follow us on Pinterest and Facebook for more Windows news. 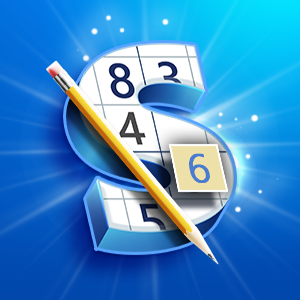