The relatively new Microsoft Stream app got a rather major update today on iOS and Android which added a massive amount of new functionality to the Office 365 video tool that now grants users with the ability to properly edit and record media directly within the app.

Here’s the full update release notes which are identical for both Android and iOS:

Microsoft Stream is a video app designed for Office 365 users that allows them to create and edit videos and photos within the secure Office ecosystem without having to use a third-party service.

Have you ever used Microsoft Stream? Let us know what you thought in the comments below and then follow us on Pinterest for more Microsoft app content. 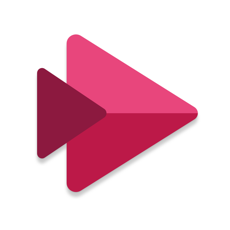