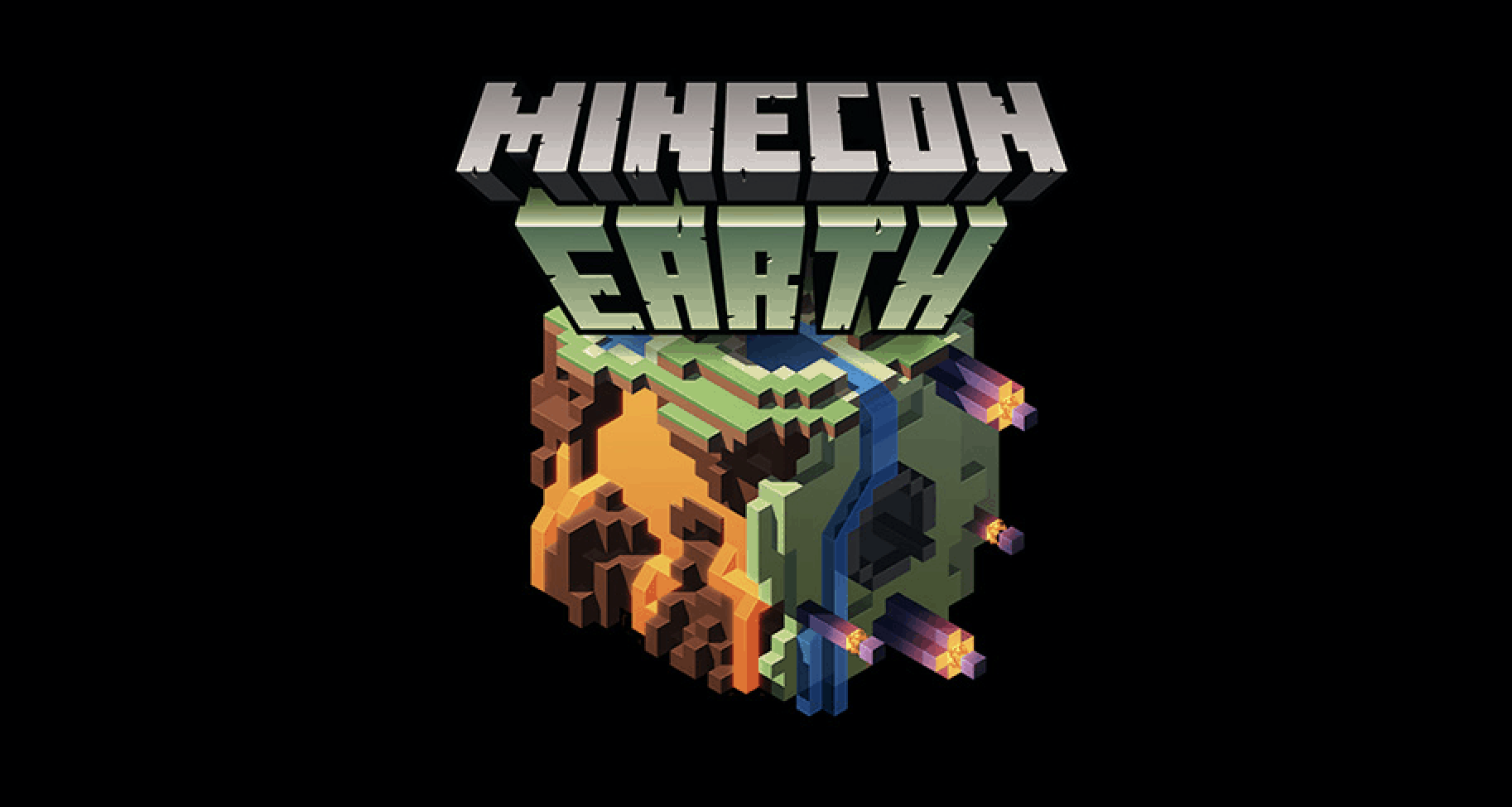 Microsoft today announced that several of the company's retail stores will be hosting Minecon Earth viewing parties on November 18th. Store Locations across the U.S. and Canada will take part in the live-streamed, interactive showcase of all things Minecraft. Also offered up at the stores will be chances to participate in costume contests, giveaways and competitive and collaborative gameplay with other members of the Minecraft community.

As a bonus, some Microsoft Store locations will also host top Minecraft creators, YouTubers, and familiar streamers. The following figures will be visiting the store locations seen below.

For those who are unable to head to a local Microsoft Store, you can still enjoy Minecon from the comfort of your own home. Comedian and Actor Will Arnett will be hosting the live-streamed Minecon event, and you'll expect tons of interactive entertainment and humor as well as a celebration of all things Minecraft. You can watch MINECON Earth on both Mixer and Twitch, at 12 pm EST / 5 pm GMT on November 18th.

All about Titanfall 2's Xbox One X update

Xbox Insiders get their own blog on Xbox Wire