Microsoft Store UK offering up its own Black Friday deals - OnMSFT.com Skip to content
We're hedging our bets! You can now follow OnMSFT.com on Mastadon or Tumblr! 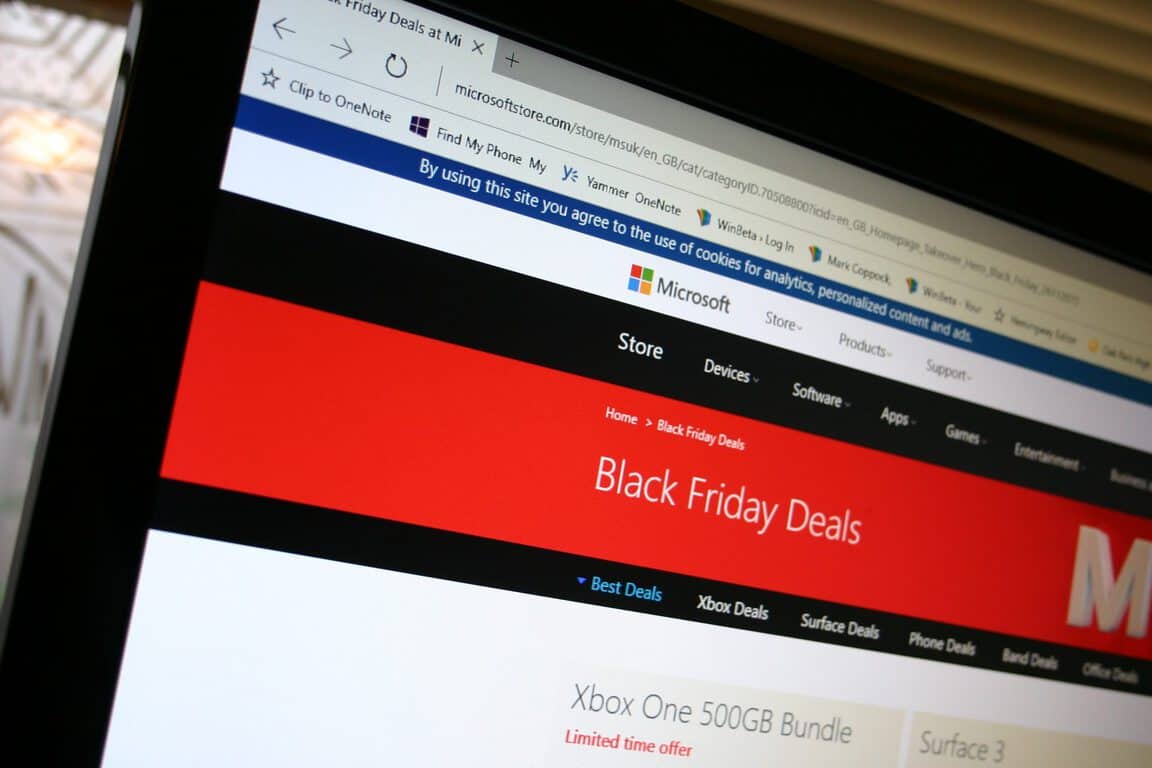 While Thanksgiving is a distinctly American holiday, and Black Friday a mostly American phenomenon, the Microsoft Store doesn't want its customers over the pond to miss out. They've started announcing their Black Friday deals via Twitter, at the Twitter account @WindowsUK.
Check out the announcement tweet for some Ninja Cat action:

#BlackFriday Tweets incoming: Hourly updates on deals in the run up to Xmas for #Windows10 https://t.co/jZ6kr7N5tr pic.twitter.com/IRJCS3vN8c