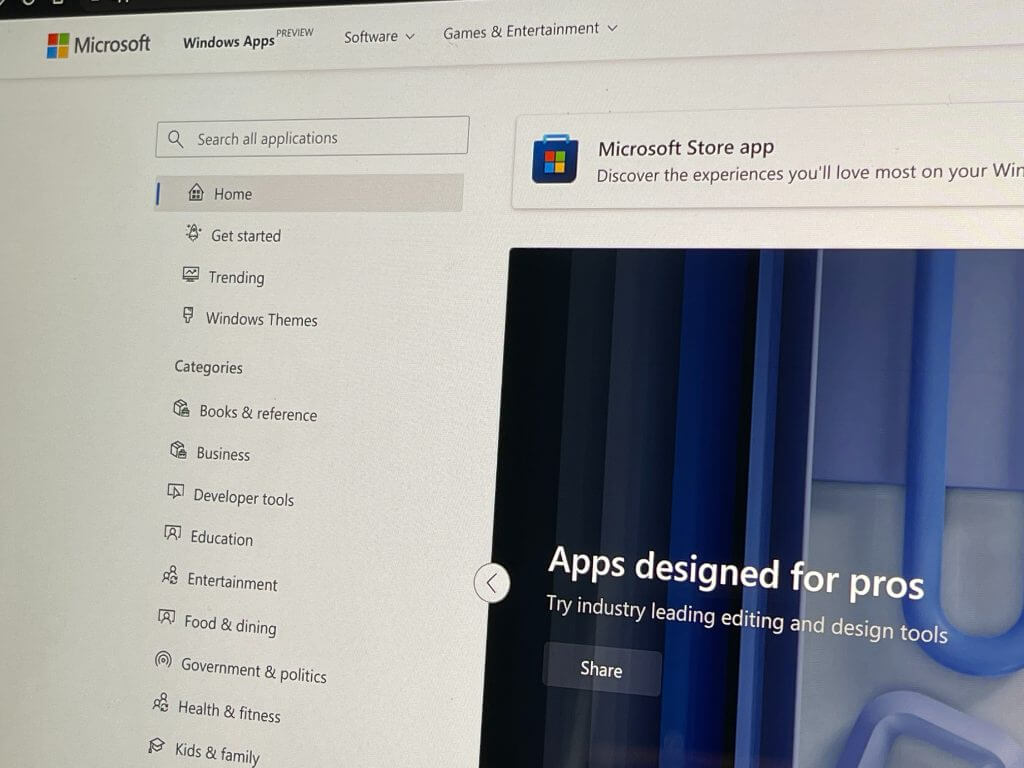 The Microsoft Store on Windows 10 and Windows 11 got big revamps with a fresh, clean design, but Microsoft isn't done there. As spotted by @FireCubeStudios, and @SapphirePublic on Twitter, the company is rolling out in preview a new web version of the Microsoft Store, and it is heavily inspired by what's already in Windows 11.

You can get to the new preview version of this Microsoft Store by going to apps.microsoft.com on a phone, tablet, or any web browser. From there, you'll see the new user interface features small touches of fluent iconography, rounded corners, and app listings similar to what can be found in Windows 11. More importantly, though, the website supports the Microsoft Store's mini-install prompt. This is so that when you click the "Install" button, Windows will prompt you with its own dialogue box (rather than a redirection one from your web browser) to install the app from the actual Microsoft Store itself. 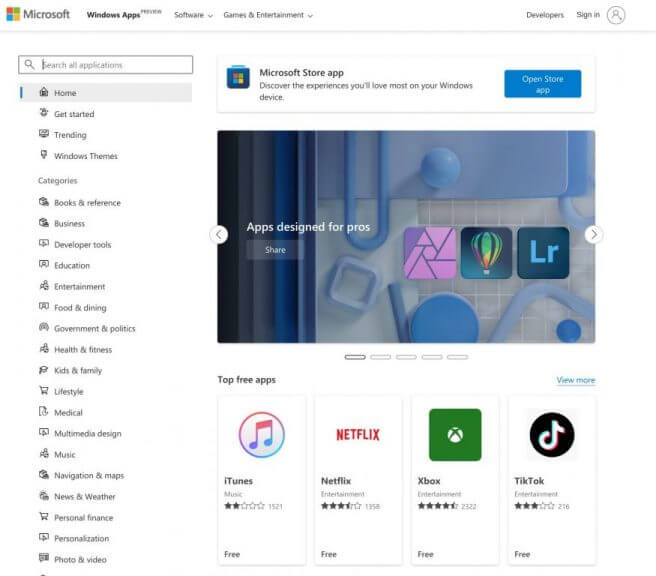 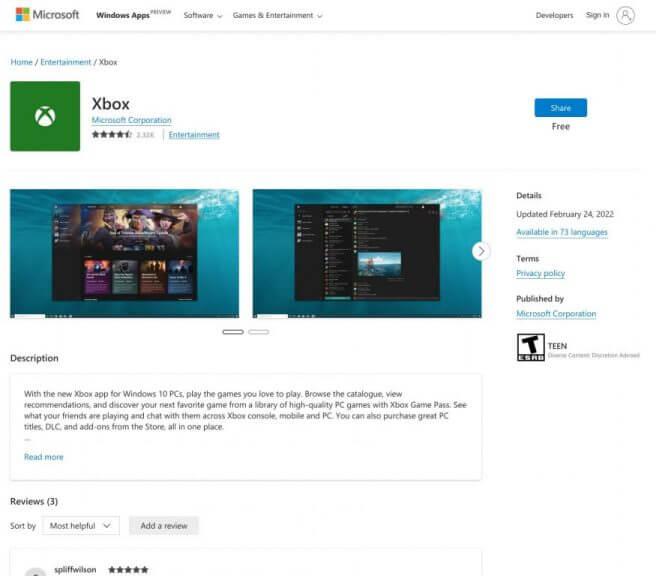 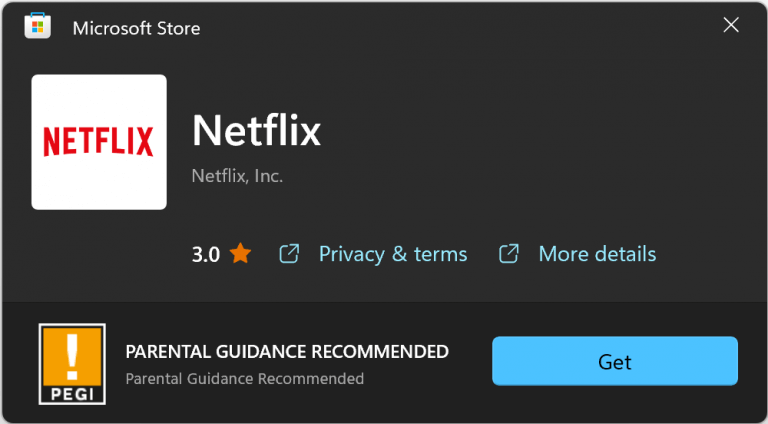 Interestingly enough, this early preview doesn't list any games or movies and doesn't support dark mode. You also won't see minimum system requirements for apps. It does, however, allow you to search and share links to Win32 apps like OBS Studio.

Clearly there's still some work to be done, but it's nice to see that Microsoft is going for some design consistency across its store. Again, this is still in preview, so don't expect any of this to be final. Once testing is finished, things could roll out with a completely different look. Check it out now and let us know what you think in the comments below.