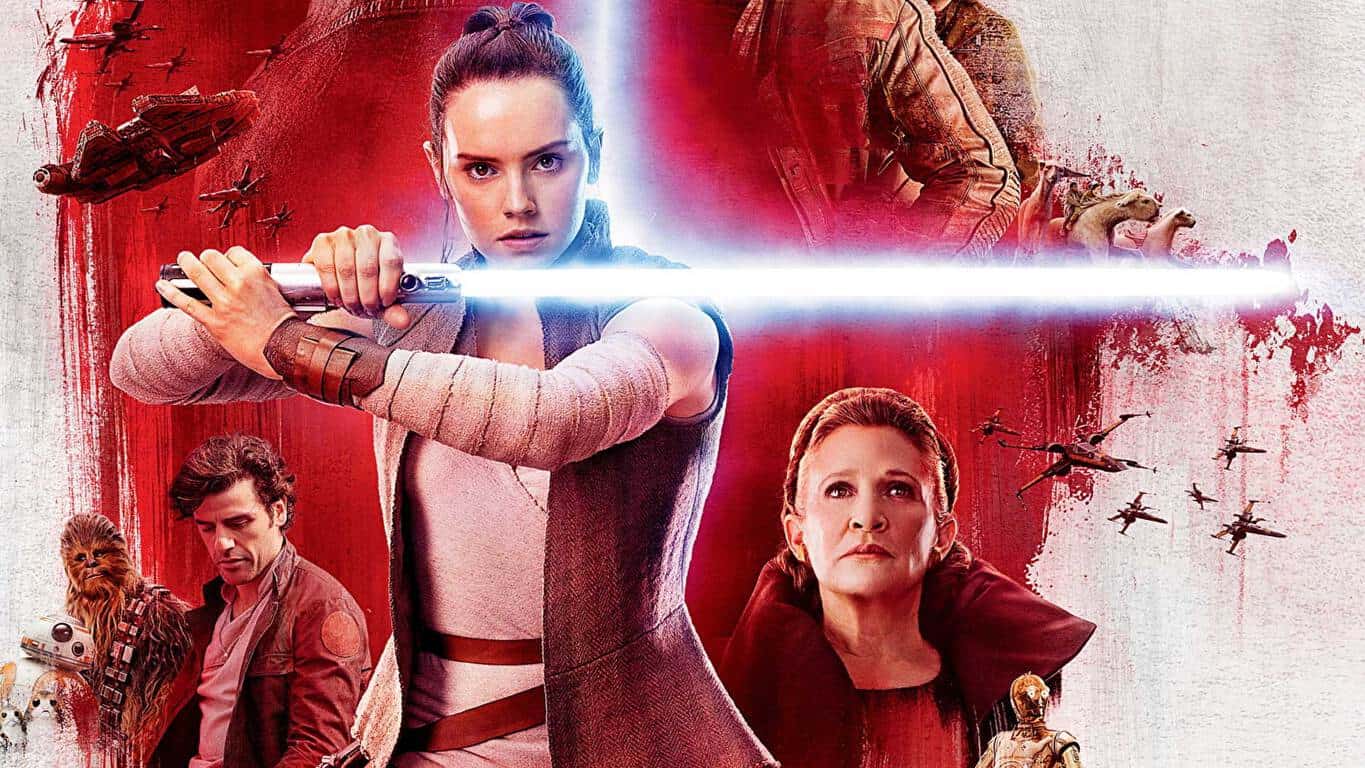 The digital launch of the latest Star Wars film, Star Wars: The Last Jedi, in the Microsoft Store has been somewhat of a disaster with major bug causing everyone who pre-ordered it to miss out on almost all of the promised bonus features.

Pre-orders opened for The Last Jedi back in December 2017 with a bundle called, Star Wars: The Last Jedi + Bonus. This bundle promised to come with the digital version of the movie and all of its associated bonus features. Upon launch day though, which was yesterday, instead of the bundle unlocking for everyone who pre-ordered it, users were simply given access to the movie while an exact duplicate of the bundle was created in the Microsoft Store with the film and loads of bonus features new shoppers wanting to buy it on Day One.

Both Star Wars: The Last Jedi + Bonus bundles are still live in the Microsoft Store and cost the exact same amount of money. The only difference appears to be the bonus features. To add to the confusion the bundle without the numerous bonus features is featured prominently in the New Films list in the Microsoft Store and via a large promotional graphic while the one with the extras can only be found while navigating through Rian Jonhson's filmography page.

Understandably, those who decided to pre-order the film on Xbox One, Windows 10, and Windows phone are upset and many have taken to social media and The Last Jedi's product page to vent their frustration.

This isn't the first time the Microsoft Store has glitched and created a duplicate product on launch day. Other movie pre-orders have also done this including Star Wars: The Force Awakens two years ago. Bonus features for that movie were unlocked almost a month after launch.

I avoid purchasing pre-orders from them now because of this, and I see a bunch of people ran into the same thing again. Wait till a movie's released to purchase the right one. #StarWarsTheLastJedi #StarWars #TheLastJedi #Xbox #XboxOne

Some video games have also been affected with LEGO: Marvel Superheroes 2 being one recent example that prevented those who pre-ordered from claiming their bonus content after another, identical version of the game was created on the day the title was released.

After reaching out to Microsoft Support, we can confirm that Microsoft is aware of the problem however no one, publically at least, seems to know the reason why this happened (and keeps happening).

Have you been affected by this glitch when pre-ordering content within the Microsoft Store before? Let us know in the comments below.