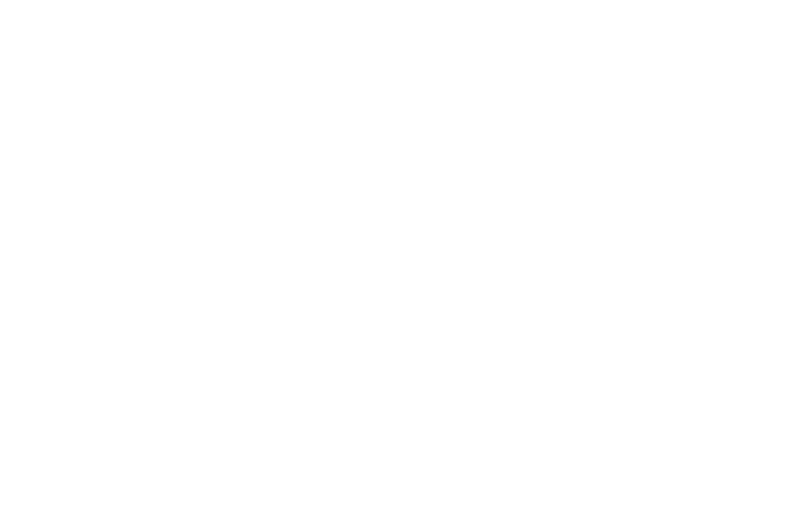 Microsoft is expected to open up a brand new retail store at The Woodlands Mall in Houston Texas on June 26th, marking the fourth Microsoft retail store in Texas. The new Microsoft Store opens up sharp at 11AM following a ribbon cutting ceremony where the first 400 people in line will receive a ticket to meet a "surprise sports star!"

At 10:30AM on Thursday, June 26th, Microsoft will host a ribbon cutting ceremony outside the new Microsoft Store, led by Microsoft's district general manager for the south central district, Lane Sorgen. The first 400 people in line for the ceremony will receive a ticket to meet a surprise sports star at a later Xbox One event (June 26th).

The new Microsoft Store will hold a four day summer camp course from June 26th to August 29th where students between the ages of eight and thirteen can learn about game coding, movie making, and photography.

There are usually plenty of festivities and deals during a Microsoft Store launch, so if you live near the area, go check it out!

You can now track your Xbox One, Xbox 360, Windows 8.1, and Windows Phone 8 achievements in one place

Windows Phone 8.1's Cortana could have been called Alyx