Microsoft Store now only lists 7 Windows Phones, and only 6 are in stock - OnMSFT.com Skip to content
We're hedging our bets! You can now follow OnMSFT.com on Mastadon or Tumblr! 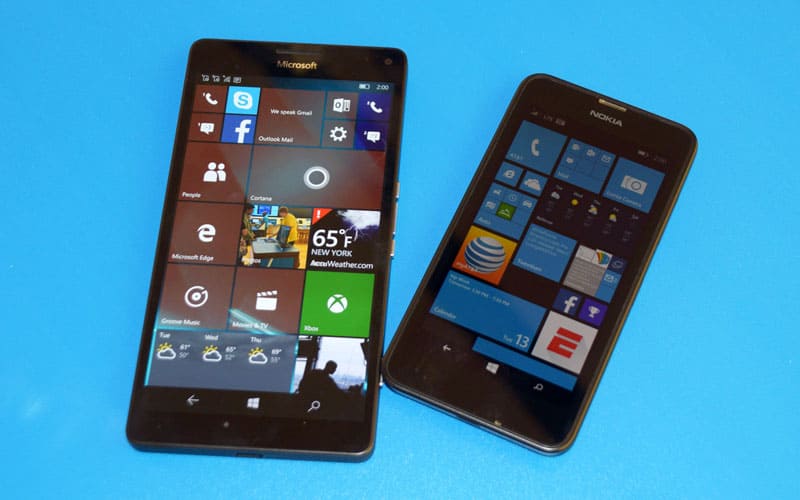 Microsoft did some major spring cleaning on its US Microsoft Store today, and several Windows phones are now longer to be found (via Neowin). The handsets that have been removed from the store are, for the main part, quite old, so it's safe to say that Windows Phone fans probably won't miss them much: these are the Blu Win JR LTE and Win HD LTE (both were Windows Phone 8 models), Acer Liquid M330 and Liquid Jade Primo, Lumia 640XL, 650 and unlocked 950.

As a results, there are just 7 Windows phones remaining on the US Microsoft Store:

If you followed the news about Windows 10 Mobile over the past few months, you probably shouldn't be too much surprised to see old handsets being removed. Fortunately, the HP Elite x3 and Alcatel Idol 4S are still available to purchase today, and the Alcatel Idol 4S is much more affordable than the business-focused x3. If you're really interested, you can get the Idol 4S for just $272.99 on Amazon, which is a great price for a premium phablet with a Snapdragon 820 processor.