Microsoft Store cuts the Lumia 650 price by 35% in Ireland, 25% in the UK - OnMSFT.com Skip to content
We're hedging our bets! You can now follow OnMSFT.com on Mastadon or Tumblr! 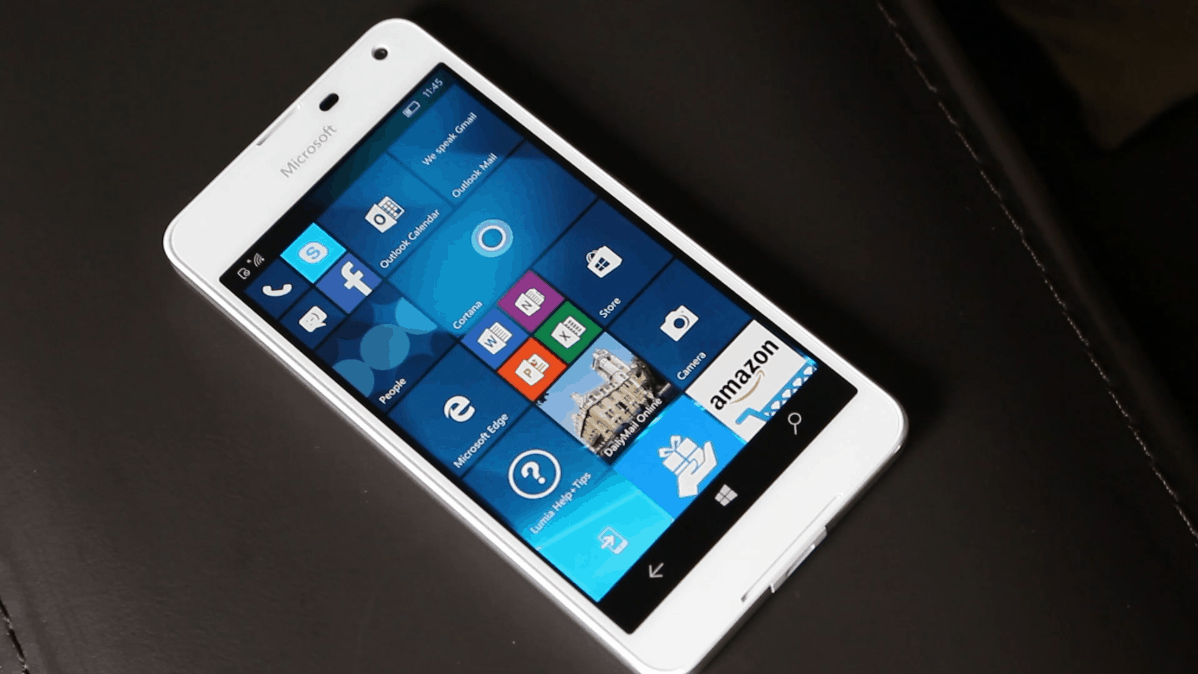 As the latest addition to the fifth generation of Lumia handsets, the Lumia 650, first shipped in European markets in February before slowly becoming available in other markets over the last few months. However, while Microsoft initially chose to offer the Lumia 650 with a substantially higher price compared to its cheaper Lumia 550 sibling, the 5-inch handset could soon become more affordable as its price has already dropped in both the UK and Ireland.

According to a report from Neowin, the Microsoft UK Store is currently selling the Lumia 650 for £119, which is £40 cheaper than its £159.99 launching price in the country. As you can see in the image below, there is currently no indication on the store listing that this could be a temporary discount, so that's pretty good news for Lumia enthusiasts in the country.

The handset has also become even more affordable on the Microsoft Store in the Republic of Ireland: the Lumia 650 is currently selling for €149 over there, which is €80 cheaper than its launch price. As in the UK, the store listing makes it look like it will be the regular price going forward.

Consumers in North America don't have such luck as of now: both the US and Canadian Microsoft Store are still selling the Lumia 650 for $199 and CAD $199 respectively, though that could well change in the coming weeks. As a reminder, Microsoft recently offered North American customers the opportunity to grab a Lumia 950 for free when buying a Lumia 950XL for a few days.

We're definitely looking forward to see the Lumia 650 becoming a more affordable option in more markets in the coming weeks, and to be honest Windows Phone desperately needs decent handsets at an affordable price to stay in the radar this year. The Lumia 650 is still a good choice for Windows Phone enthusiasts, and it's also probably the best-looking Lumia from this last generation of handsets.

Let us know in the comments if you think you could grab a Lumia 650 if the handsets becomes more affordable in your country.

Outlook Groups for iOS updated, "huge uplift of experience" and other enhancements on tap