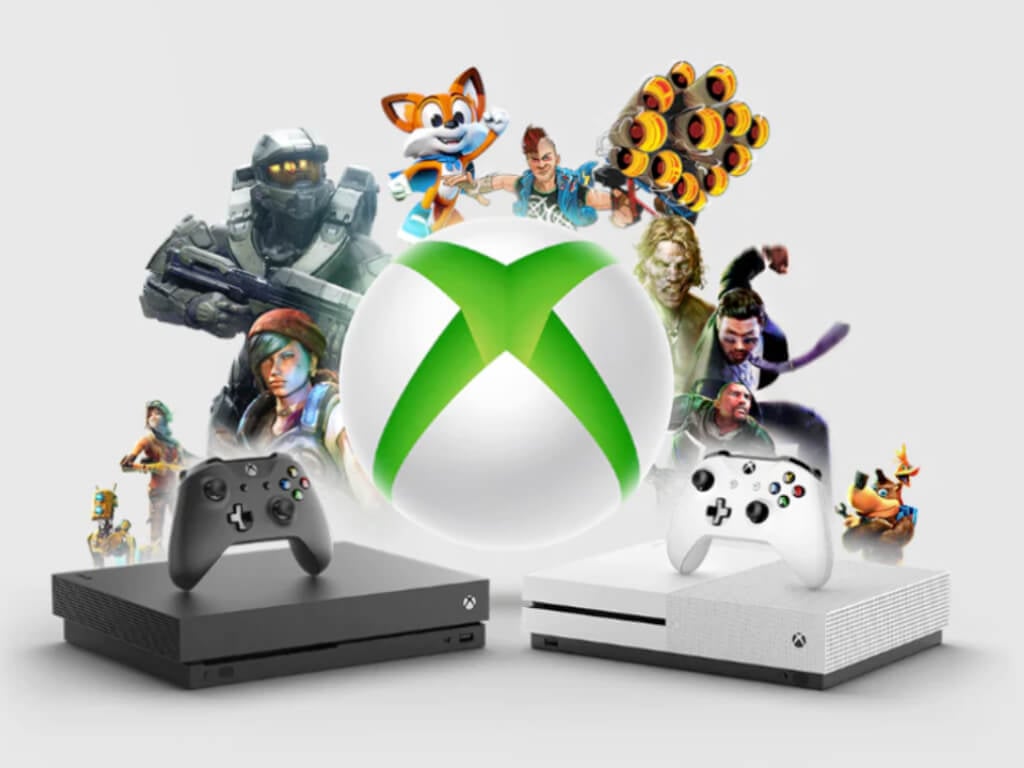 Microsoft has confirmed that it has stopped production of all Xbox One consoles at the end of 2020. The company previously announced in June 2020, just a couple of months before the release of the Xbox Series X and Series S in November, that it had discontinued the Xbox One X and the Xbox One S All-Digital Edition, but that the regular Xbox One S would “continue to be manufactured and sold globally.”

Apparently, that wasn’t the full story. “To focus on production of Xbox Series X / S, we stopped production for all Xbox One consoles by the end of 2020,” said Cindy Walker, senior director of Xbox console product marketing in a statement to The Verge. If Microsoft is now fully-focused on shipping current-gen consoles, this announcement comes right after a Bloomberg report revealed that Sony was planning to manufacture a million more PS4 consoles this year to compensate for its PS5 supply issues.

Microsoft no longer shares official sales numbers for Xbox consoles, but according to estimations from Niko Partners analyst Daniel Ahmad, the company sold approximately 56 million Xbox One consoles during the previous generation. In comparison, Sony revealed that it had sold over 116 million PlayStation 4 consoles as of September 30, 2021.

Even though Xbox One consoles are no longer in production, new games are still being developed for Xbox One and PS4 as the market slowly transitions to current-gen consoles. Microsoft will also keep supporting Xbox One consoles with software updates for many years, and the company also plans to make Microsoft Flight Simulator and other current-gen games available on Xbox One via its Xbox Cloud Gaming technology.

PCs are still flying off shelves despite global chip shortage